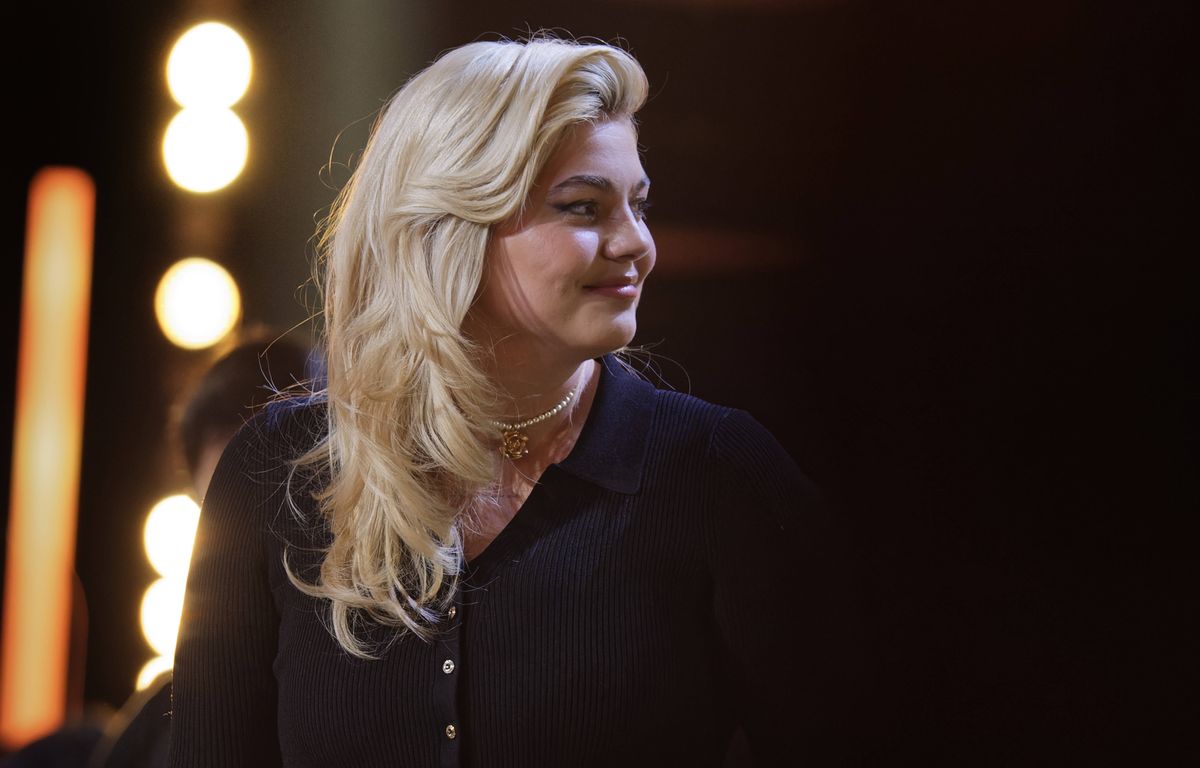 If Philippe Katerine puts the sound back on, Louane cuts the power. The singer is the godmother of the first ceremony of extinguishing the illuminations of the Champs-Elysées, this Sunday at 11:45 p.m. Earlier in the evening, at 7:01 p.m., Tahar Rahim will light the LEDs of the 400 trees decorated for the end-of-year festivities. But in this period of energy sobriety, the Champs-Elysées committee innovated by inventing the extinction ceremony.

For the 2022 illuminations, the CCE had already opted for a shorter illumination of the avenue over the course of a week, until January 2, and at night: extinction at 11.45 p.m., compared to 2 hours previously. A decision aimed “to avoid power cuts and shortages of electricity this winter” and falling within the framework of “concrete proposals which combine sobriety and efficiency, solidarity and speed”.

Besides pressing the switch, Louane will remove the mask. The singer had been the godmother of the Illuminations 2020 under curfew and mask imposed in the public space.