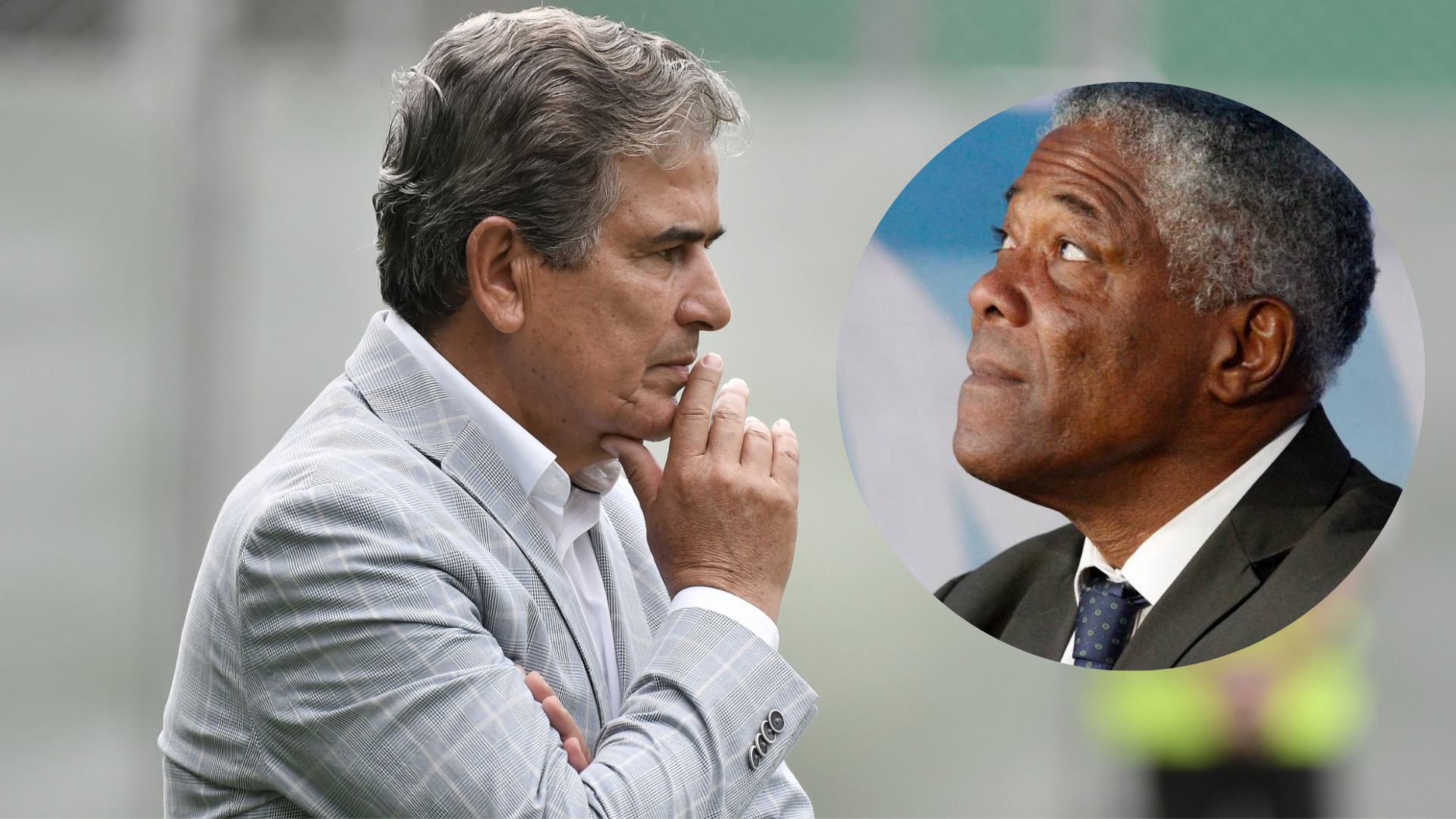 With the start of the FIFA World Cup Qatar 2022, soccer, the most popular sport in the entire history of the planet, became the main point of conversation in the public sphere, especially for those fans who live it with the greatest possible passion. Now, with the break that all the clubs are experiencing, there is a space to talk about the legacy that some clubs have left over the years and their main references.

The Colombian technical director Jorge Luis Pinto participated in this dialogue, who mixed Colombian soccer from the past with some of the most important game philosophies of today. In conversation with the podcast, Bibliored ephemeris, the coach of Deportivo Cali recalled the former technical director of the Colombian team, Francisco Maturana and praised him by comparing him to one of the most renowned strategists in the world.

In his statements Jorge Luis compared ‘Pacho’ Maturana with the renowned Manchester City coach, Pep Guardiola, who has been one of the benchmarks for the ‘tiki-taka’ style of play and how successful he was during his time at FC Barcelona. Pinto affirmed that in his time, Maturana implemented the same style of play What Guardiola has today:

“I know that now they talk about Guardiola in the 21st century with Barcelona and others, but ‘Pacho’ in the World Cup in Italy managed possession of the ball. He even received criticism because they told him that the ball went from east to west and not from north to south like the orientation of the courts… So he created a model and a feeling of a very important shirt for Colombia ”

Later, he recalled one of the fundamental pillars in Maturana’s game and made it clear that people should not forget that ‘Pacho’ managed to establish an original style within a team with great talents:

“Francisco Maturana is a good experience of our football. A very good tactical technical development with principles of the zonal system… because you have to admit to ‘Pacho’ that he also managed possession of the ball. That should not be denied to the world.”

It may interest you: Gustavo Bolívar, with everything against Qatar 2022: “Without starting, this is already the worst World Cup in history”

To close his statements, Pinto talked about his personal experiences in past World Cups and those he remembers most fondly. On this, the coach recalled the Brazilian team of 82 that had great world stars:

“The Brazilian team in Spain 82 with Falcao, Sócrates and others. I was very close to that team because the physical trainer was my study partner… I was also a big fan of German football at all the World Cups. It is the most semifinalist and finalist country in history, that was always a great learning attraction”.

In addition, he did not leave behind the famous Argentine team of 1986 that managed to be crowned with Diego Armando Maradona as the main symbol of what football was at that time:

“We all went to see Maradona because he was the big draw. Personally, I saw it up close at the 86 World Cup. like Falcao and Sócrates in 82″.

Jorge Luis Pinto is currently working with the Deportivo Cali squad to rebuild a competitive team and get them out of the bottom places of the table, which the institution has been around since the end of last year.

The value of the Colombian team is higher than that of 10 of the teams that are playing in the World Cup
Yerry Mina was injured again with Everton and his return to the courts is unknown
Gabriel Camargo, president of Deportes Tolima, passed away