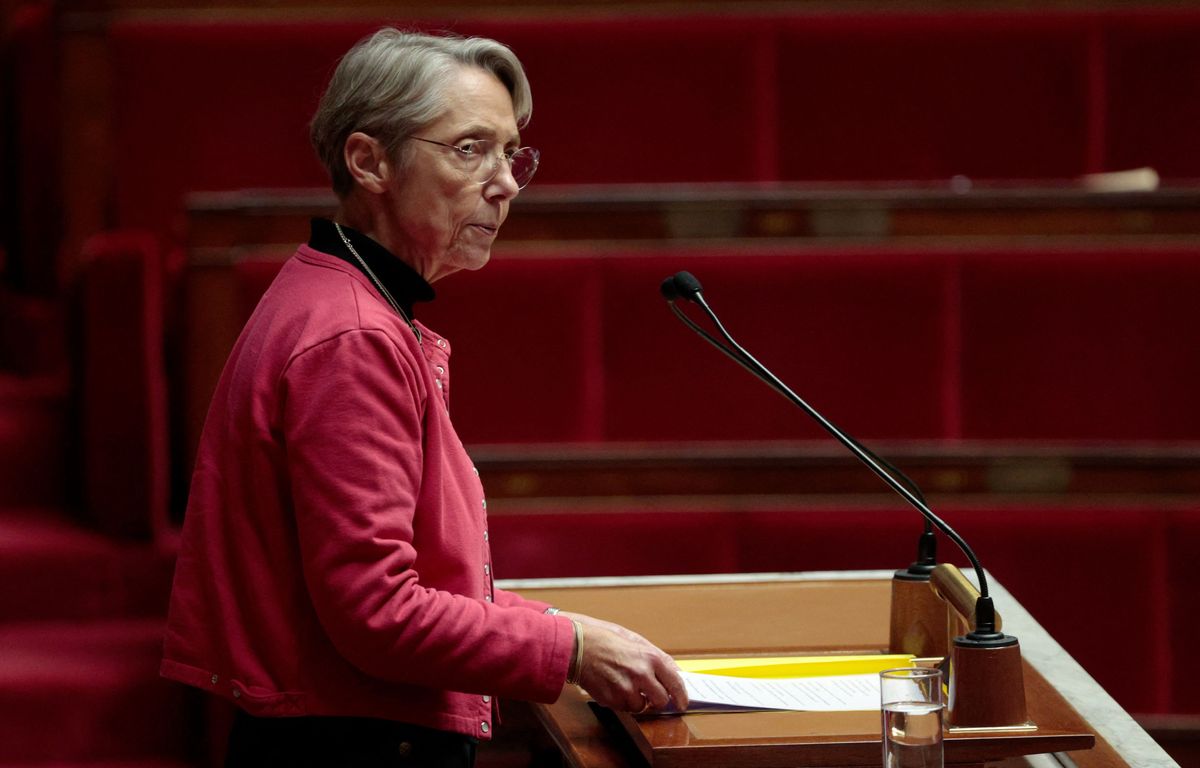 “We cannot perpetually replay debates that have already been decided”. Elisabeth Borne drew this Monday, for the fifth time, article 49.3 of the Constitution before the National Assembly on Monday. The latter makes it possible to pass a text without a vote, except adoption of a motion of censure. After three hours of debate, it was a question of putting an end to the discussions on the draft budget 2023 of the Social Security, examined in new reading by the deputies.

“While the new reading (of the text) was to begin in session, nearly 700 amendments were tabled, in addition to those adopted in committee”, justified the Prime Minister, deprived of an absolute majority.

The text concerned provides for measures on prevention, medical deserts, or even savings for biology laboratories. To continue debating “would threaten the timetable for the examination of the text. (…) However, we need this third part of the bill to finance our social model, to provide resources to our healthcare system, to help the most precarious, to give substance to our autonomy policy” , argued Elisabeth Borne.

The Prime Minister also indicated that she had “changed the bill” submitted to 49-3 to “improve it”, by integrating an amendment from the Senate, with a majority on the right, to encourage employers to take up the buy-back scheme. of RTT. “It was not a majority amendment. We keep it, because it will support the purchasing power of employees, ”she defended.

The boss of the LFI deputies Mathilde Panot announced in the wake of the filing of a new motion of censure. “This umpteenth forced passage is unacceptable,” she fumed, surrounded by members of her group. She said she was going to “discuss” with the other groups of Nupes as well as with the centrist group Liot, to see if they wish to bring their signatures to this motion which should be effective Tuesday.

The RN group must for its part decide whether to table its own motion Tuesday morning in an internal meeting, according to a parliamentary source.

Another use of 49.3 should also be necessary to then validate the expenditure part of this budget in a new reading.