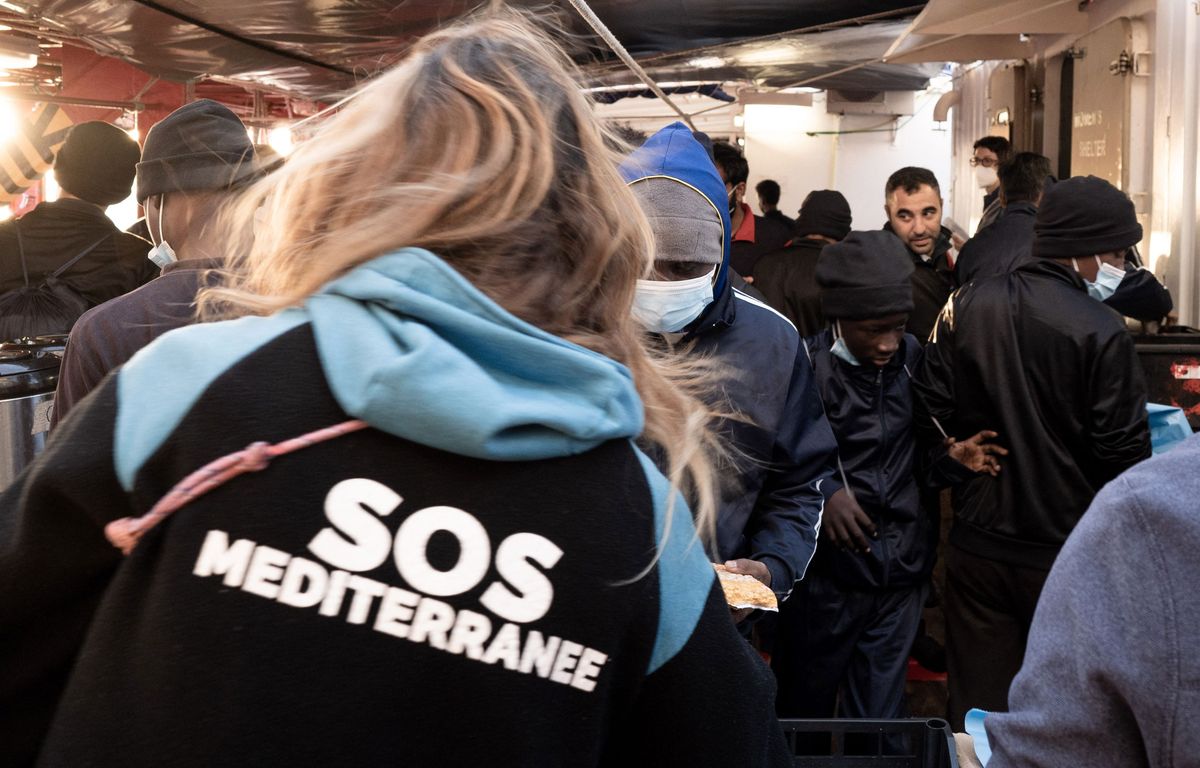 The showdown between France and Italy over the reception of passengers from the “Ocean Viking” has revived the debate on the European Union’s migration policy, which has been stalled for two years. The European Commission therefore wants to speed up the application of a solidarity mechanism which has already been adopted but which is slow to be applied.

In June, as part of a voluntary approach, a dozen European countries (including France and Germany) committed to welcoming 8,000 asylum seekers arriving in Mediterranean countries over one year, but only 117 relocations have taken place so far. “We need to pick up the pace,” EU Home Affairs Commissioner Ylva Johansson said as she presented her plan on Monday.

Asked about the announcement by French Minister Gérald Darmanin on November 10 (replying to Rome’s attitude) of a suspension of the planned reception of 3,500 refugees currently in Italy, the Commissioner recalled that the voluntary solidarity mechanism had been approved thanks to France during its rotating presidency of the EU. “I am of course counting on France and on Gérald to continue to be as constructive as he has always been,” she commented.

In the absence of reception, financial solidarity

Ylva Johansson also called for the implementation of “alternative solidarity measures”. Some European countries had undertaken, in the absence of receiving asylum candidates, to provide assistance, particularly financial, to the countries of first arrival. The Swedish commissioner pointed out that the central Mediterranean route was the one with the most irregular arrivals – 90,000 this year, an increase of more than 50% compared to last year – and one of the most dangerous. “A large majority of people arriving by this route today do not need international protection,” she said.

“Migrants arriving via Libya mainly come from Egypt, Tunisia and Bangladesh”, continued Ylva Johansson, who traveled to Bangladesh last week to convince the authorities there to prevent “irregular arrivals in the EU” and to take back their nationals who have not obtained asylum, while evoking the need for “legal channels of migration”.

She also welcomed “good cooperation with Niger which has made it possible to significantly reduce arrivals from the south of the Sahara”.

Italy welcomed the action plan, in particular the application of the solidarity mechanism. This “has so far produced quite insufficient results”, commented Interior Minister Matteo Piantedosi. He also underlined the importance of “better coordination of rescue activities at sea (…) which gives, as Italy claims, a role to the States granting their flag” to a humanitarian ship.

Ships flying the French, Norwegian or German flag regularly dock in Italy to the chagrin of the authorities of the peninsula who claim, without success, that the States whose flag these ships fly take care of the migrants.