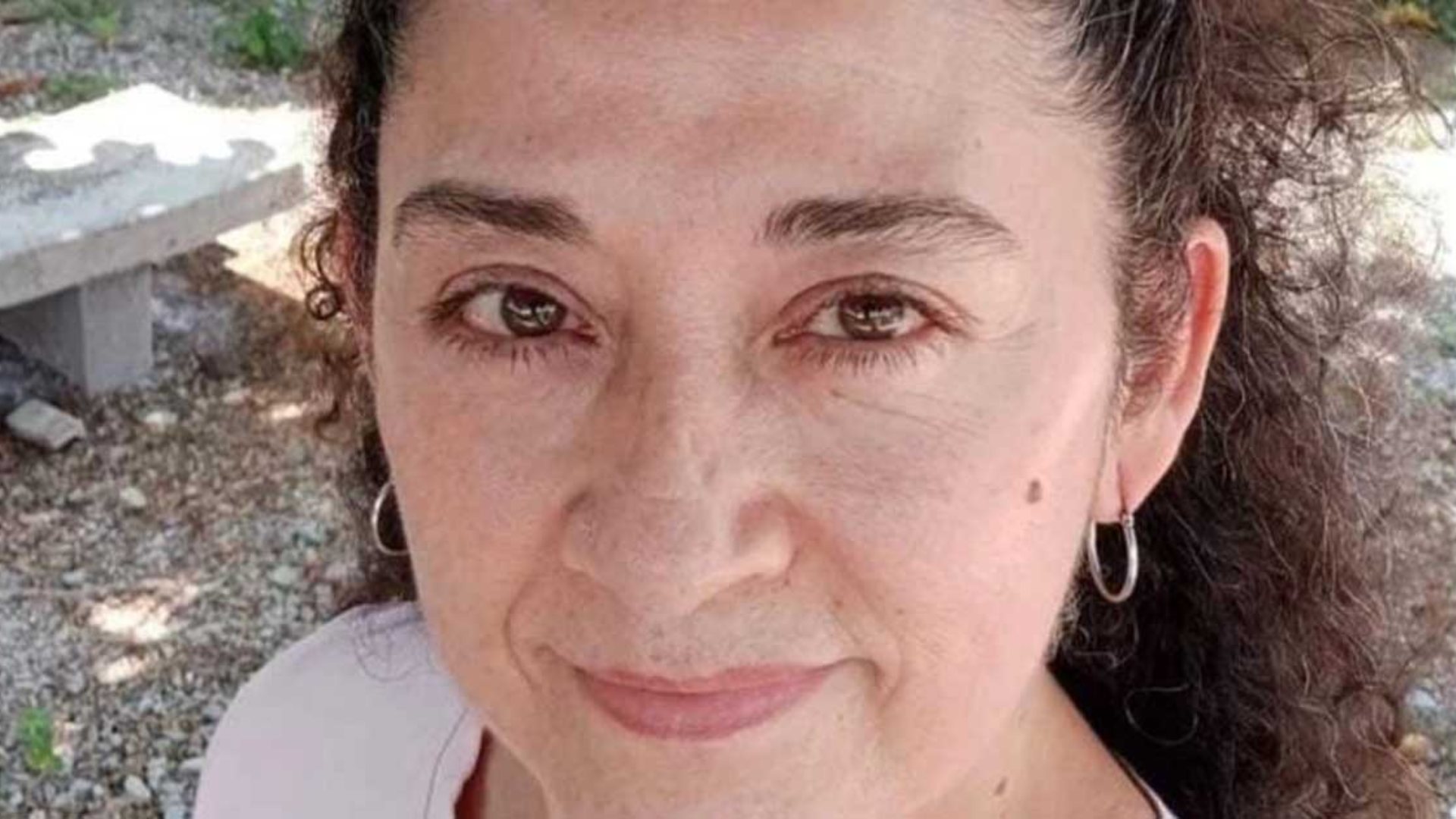 Blanca Arellano case: Family will remain in Lima and in the next few days they will travel to Huacho

The family of the Mexican tourist Blanca Arellano arrived in Peru to undergo identification tests to verify if their DNA matches the dismembered remains found a few days ago in Huacho, north of Lima.

Blanca’s relatives arrive in the capital in order to find out her whereabouts, after all communication and location were cut off since last November 7.

According to her family, the Mexican woman arrived on national lands on July 27 to reunite with her sentimental partner, Juan Pablo Villafuerte, who is a medical student at the university. Faustino Sanchez Carrionwhich is why they both decided to live in this city.

When Villafuerte Pinto was asked about the whereabouts of his partner, he indicated that they had broken up and that he did not know anything about her, he only mentioned that Blanca would go to Lima to buy her return ticket to Mexico. 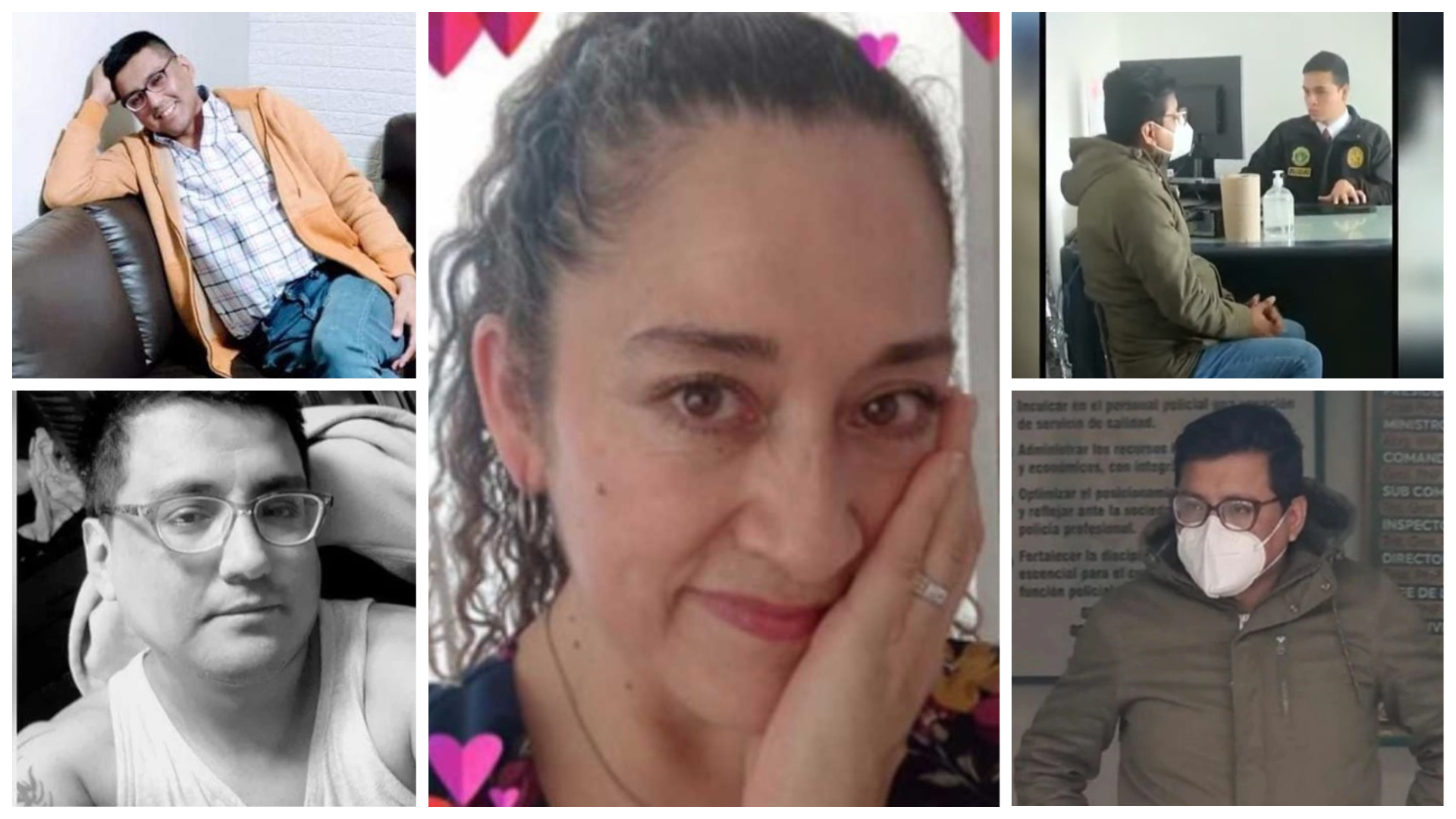 The times Juan Pablo lied, contradicted himself and did not help Blanca Arellano’s family

Last Wednesday, the police from the Huaura criminalistics unit mentioned that the DNA and other tests will be carried out at the Huacho Regional Hospital so that everything is closer and available to the authorities.

Other steps that the family will have to do is to formally file the disappearance report. In addition, to submit to interrogations, sample taking, and if necessary, go to the morgue for inspections of the case.

This Thursday afternoon, it was learned that the family would still not travel to Huacho, since they have to carry out the errands in Lima.

Prosecutor talks about the case of Blanca Arellano.

The prosecutor frame necklacesspoke about this case after learning that Blanca Arellano’s family is already in the capital and also provided a preview of the investigations such as the whereabouts of Juan Pablo Villafuerte.

“Juan Villafuerte already has an arrest warrant and the police already know about it. The corresponding procedures are being carried out, which are solely the responsibility of the police so that they can arrest him. The first findings that have been made are on Wednesday and Thursday, until then nothing was suspected, and to date we do not have the scientific results. We must be clear, the ring is an indication, but you will understand that Mr. Villafuerte was summoned on Monday, the statement took until approximately 4 in the afternoon, and it was only at night that we were able to be certain of his address that he had here and that is why the raid is done the next day,” he said.

“The remains are still in the morgue of Huachoall the corresponding examinations have been carried out, we are still not certain that the remains are compatible with that of the Mexican citizen, but we are waiting for that citizen what is the odontological and anthropological odontogram ”, he specified.

frame necklaces announced how they will carry out the corresponding tests in order to determine the origin of the body found. He assured that by having only the head, torso and one arm, we would have to wait a little longer for the results.

“First the dentist comes to carve, then comes the anthropology and finally if the two cannot give indications or a decisive conclusion, the dna. The cause of death cannot yet be determined because everything is under investigation, we only have the head, the left arm and the torso, ”he told the media.