Who is Phoebe Dynevor’s new partner? The famous actress of the series Bridgerton

The 27-year-old actress phoebe dynevorwhose fame rose with the premiere of the successful series Bridgertonon Netflix, could be in a relationship with Andrew Garfield, who is also known for playing Spiderman and dating actress Emma Stone, his co-star. 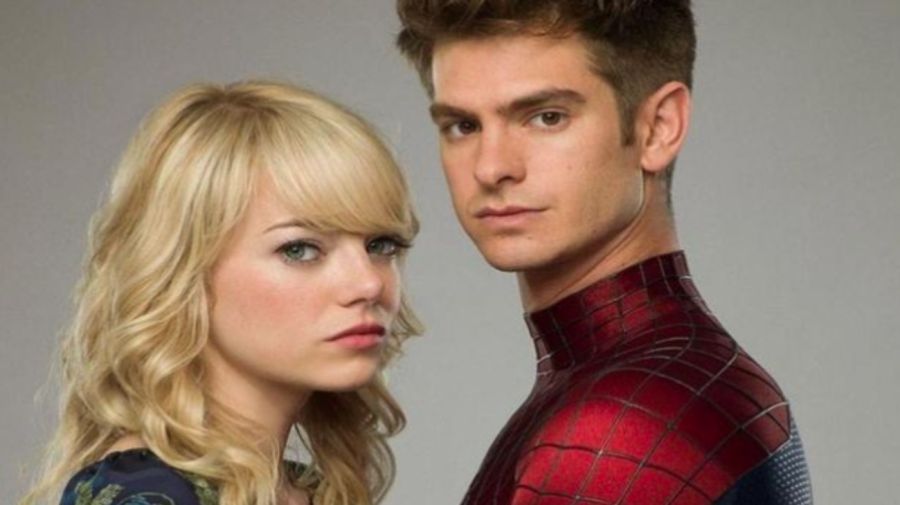 This would be the first confirmed romance of the young woman after the break she had with Pete Davidson in August of last year.

This is confirmed by the British newspaper The Sun, where it is stated that the actors had a crush when they met at the party on the occasion of the commemoration of the GQ Men Of The Year 2022 awards, on November 16. “Andrew and Phoebe connected instantly, it was an immediate attraction. They already knew each other from some professional meetings and they have a lot in common,” said one of the sources. 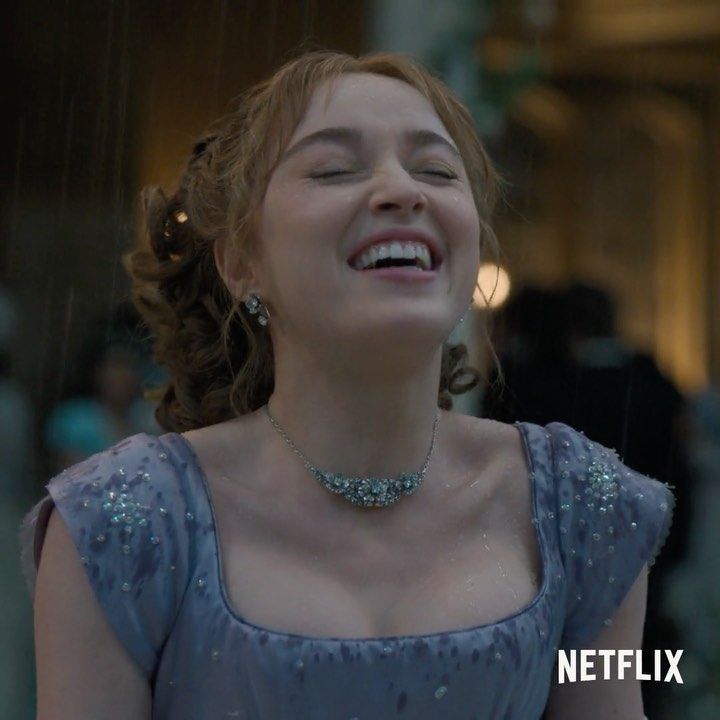 They were also seen leaving the party together and agreed to meet again. According to this source, they behave like a true couple.

At the moment, the actress’s social networks do not display content that links her to the actor.