Where is the investigation into the death of the 14-year-old girl? 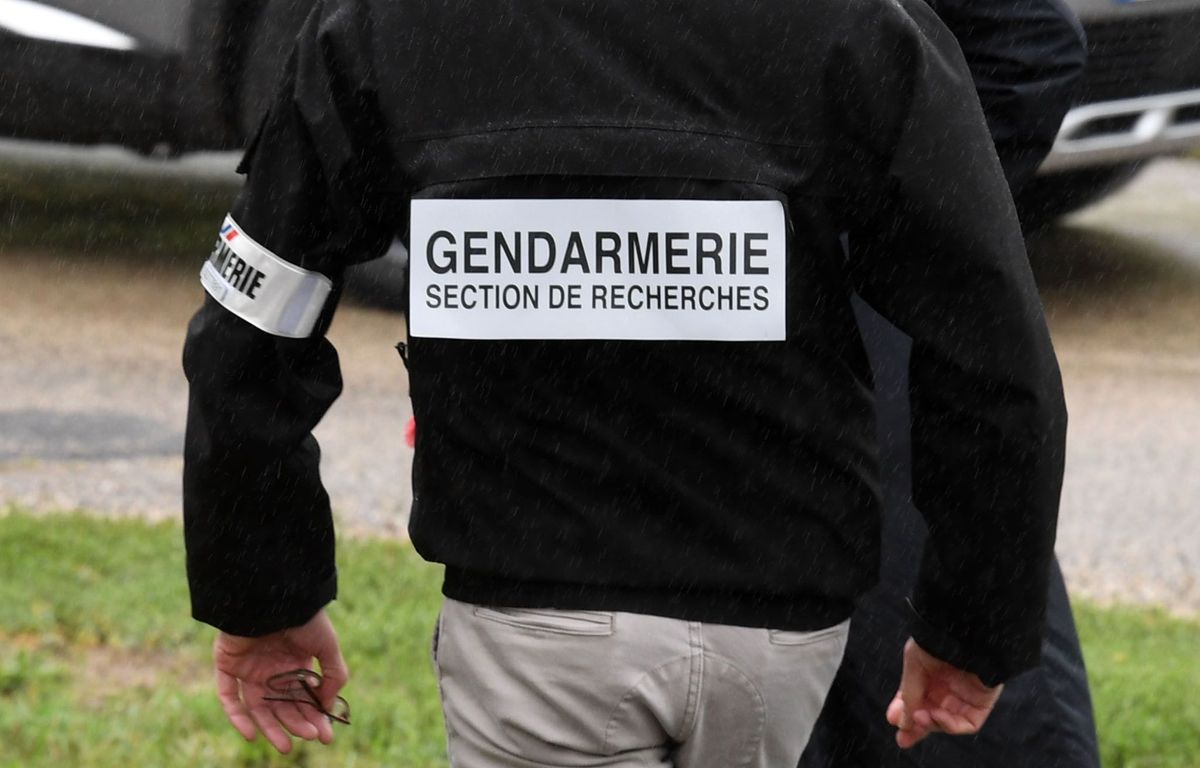 “How can you hurt a child”? This question from Dante Rinaudo, the mayor of Tonneins, illustrates the incomprehension and disarray that have struck this small town in Lot-et-Garonne since the announcement of Vanessa’s murder. The 14-year-old schoolgirl disappeared on Friday as she walked home from class. His body was found the following night, in an abandoned house, on the indications of the main suspect, a 31-year-old temporary worker arrested at his home in Marmande. He is still in custody on Sunday. Gendarmerie investigators continue to question him to find out the springs of this tragedy and the sequence of events.

Here is what we know at this stage of this new tragedy.

Four hours to trace the suspect

Vanessa should have returned from college early Friday afternoon. According to the chronology given on Saturday by Olivier Naboulet, the public prosecutor of Agen, four hours passed between the alert given by his family at 6:45 p.m. and the arrival of the gendarmes at the suspect’s home, in “le Marmandais “. The investigators went back to him thanks to the exploitation of the images of the 28 video surveillance cameras of Tonneins. They were able to determine the sector and the time range of the disappearance of the schoolgirl, then to identify the strange behavior of a car. His registration led them to the holder of the gray card. The suspect was at home. “I know why you are there,” he told the soldiers straight away before admitting to having kidnapped and killed Vanessa, but also, according to concordant sources, to having sexually assaulted her. It was the presumed murderer who indicated the abandoned house in Birac-sur-Trec, about fifteen kilometers from Tonneins, where the body of the young girl was found around midnight.

“Socially integrated” but with a worrying profile

Romain C., who admitted the unspeakable, was presented as “socially integrated” by Olivier Naboulet. Although his criminal record is clean, he had already been convicted by the courts in 2006, when he was 15, for a sexual assault on a minor. At the time, the justice had pronounced a sentence “of 15 days of suspended imprisonment with a probation of two years”. But because of his minority at the time of the facts, he was not registered in the file of perpetrators of sexual offences.

The suspect’s custody was extended for 24 hours on Saturday evening at 10:45 p.m. to “allow the investigations to be continued,” said the public prosecutor of Agen. In particular to determine “the route between the moment when the respondent allegedly kidnapped the young victim and that of his return to his home, and in particular the precise place of death”. To do this, investigations on the telephony of the thirty-something are in progress as well as scientific expertise on his car. A priori Vanessa and her alleged murderer did not know each other. But it remains to be determined whether the latter acted on an impulse or whether he premeditated his attack and spotted the victim upstream.

According to BFM TV, Vanessa was strangled. But the prosecution has not yet confirmed this point. The teenager’s autopsy is scheduled for this beginning of the week.

Olivier Naboulet must communicate again this Sunday, at the end of the suspect’s police custody, which cannot extend beyond 10:45 p.m.

A whole community in shock

Vanessa came from a family of Spanish origin, recently settled in Tonneins. She was educated in 4th grade in the college of this town of 9,000 inhabitants. The mayor, Dante Rinaudo, rubbed shoulders with Vanessa’s relatives during the abominable day on Saturday and then spoke briefly in a video to say, on behalf of its constituents, “all solidarity and compassion” in “these particularly horrible times for them”. Speaking of Vanessa’s little brother and sister, he confides that he saw “in [leurs] eyes all this distress and these questions that one can have when one is a kid”.

A reception and support system will be set up on Monday morning in the young victim’s college.