Ted Cruz lashed out at AMLO again at the CPAC: “He is being part of an abusive power” 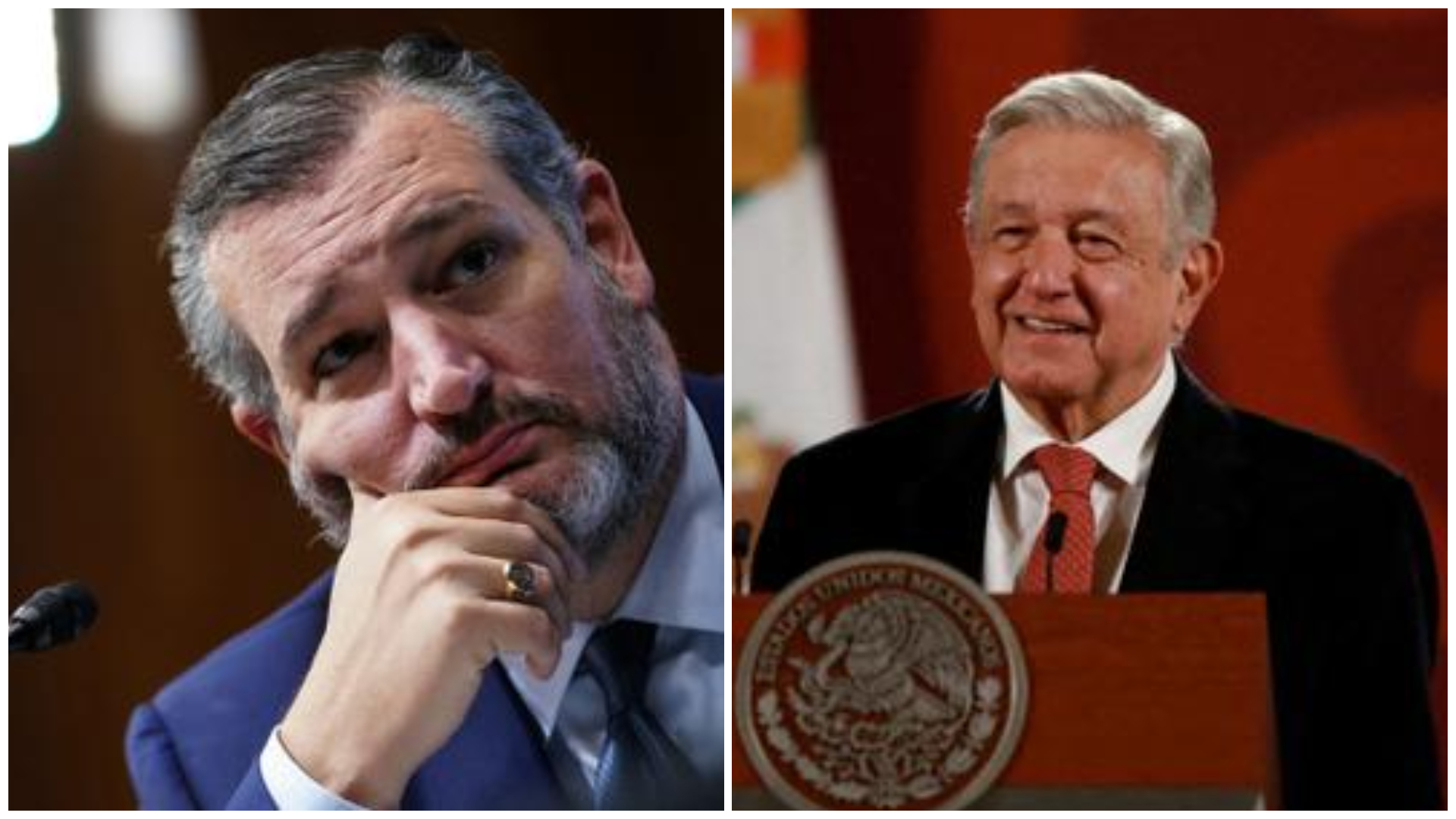 The United States Republican Senator, Ted Cruz, lashed out again this Saturday against President Andrés Manuel López Obrador, whom he accused of “being part of an abusive power.”

Eduardo Verástegui attacked AMLO for militarization: “Attributing to himself powers that he does not have”

The actor inaugurated the Conservative Political Action Conference that is being held in Mexico, with guests such as Eduardo Bolsonaro, son of Jair Bolsonaro, and Santiago Abascal, president of VOX

During the second day of activities of the Conservative Action Political Conference (CPAC), the Texas legislator issued a video message in which he stated that in 2020 more journalists were murdered in Mexico than in any other country in the world and accused AMLO to make this situation worse.

“In Mexico, we are seeing the erosion of civil society. This, faced by journalists and politicians, is very dangerous.” 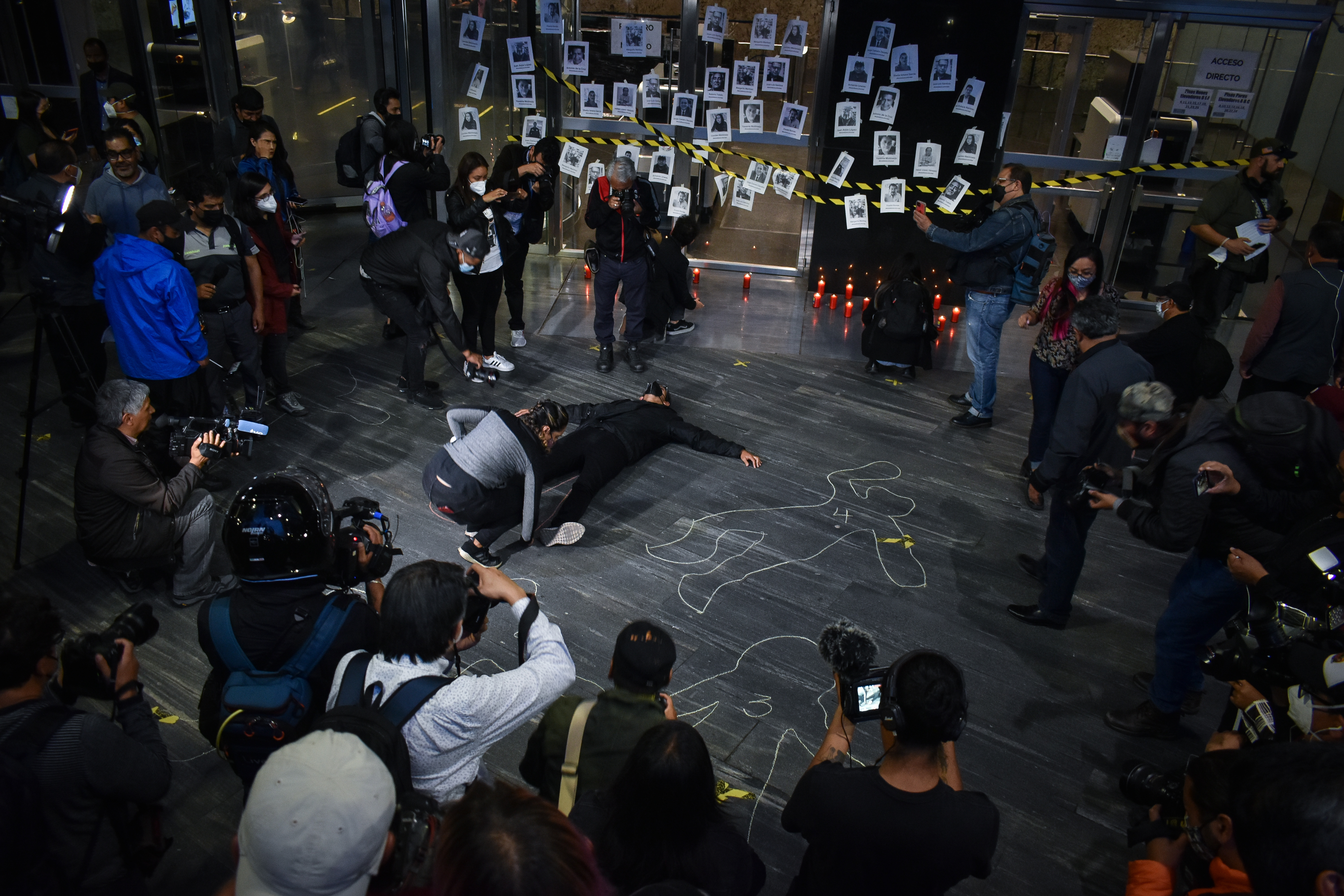 In this context, he highlighted that during 2022, at least a dozen journalists have been assassinated.

The former Mexican president highlighted how serious it is to “move” the INE when an electoral process as important as the one that will take place in 2024 approaches.

In addition, he warned that with AMLO and the arrival of Gustavo Petro to the government of Colombia and Luiz Inácio Lula da Silva to the presidency of Brazil, the list of US allies in Latin America is reduced.

“There is an anti-American, Chavista power that reaches a large part of Latin America,” he said.

The assistant’s peculiar response caused a stir on digital platforms, as it would be an inaccurate perception of the Electoral Reform

This is not the first time that Cruz has launched against AMLO this year, since last February he said that the Mexican president was a “risk and a danger to the national security of the United States.” 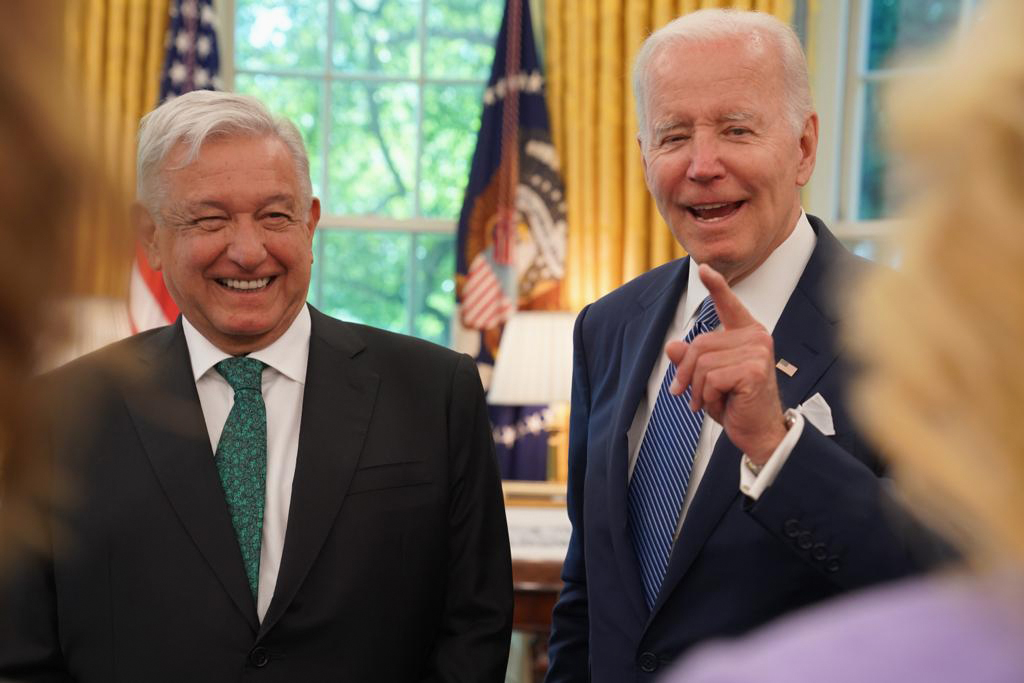 On that occasion, he also pointed out the murders of journalists in Mexico, and highlighted the confrontation between the president and the journalist Carlos Loret de Mola, for which he asked President Joe Biden to pressure his counterpart to stop violence against journalists.

In addition, last July, during AMLO’s visit to the US, the Republican accused him of flirting with China and Russia. Likewise, he blamed the Mexican government for not controlling fentanyl trafficking, for being overwhelmed by organized crime and the immigration crisis, as well as for not respecting the agreements of the Free Trade Agreement between Mexico, the United States, and Canada (T-MEC), especially on energy issues.