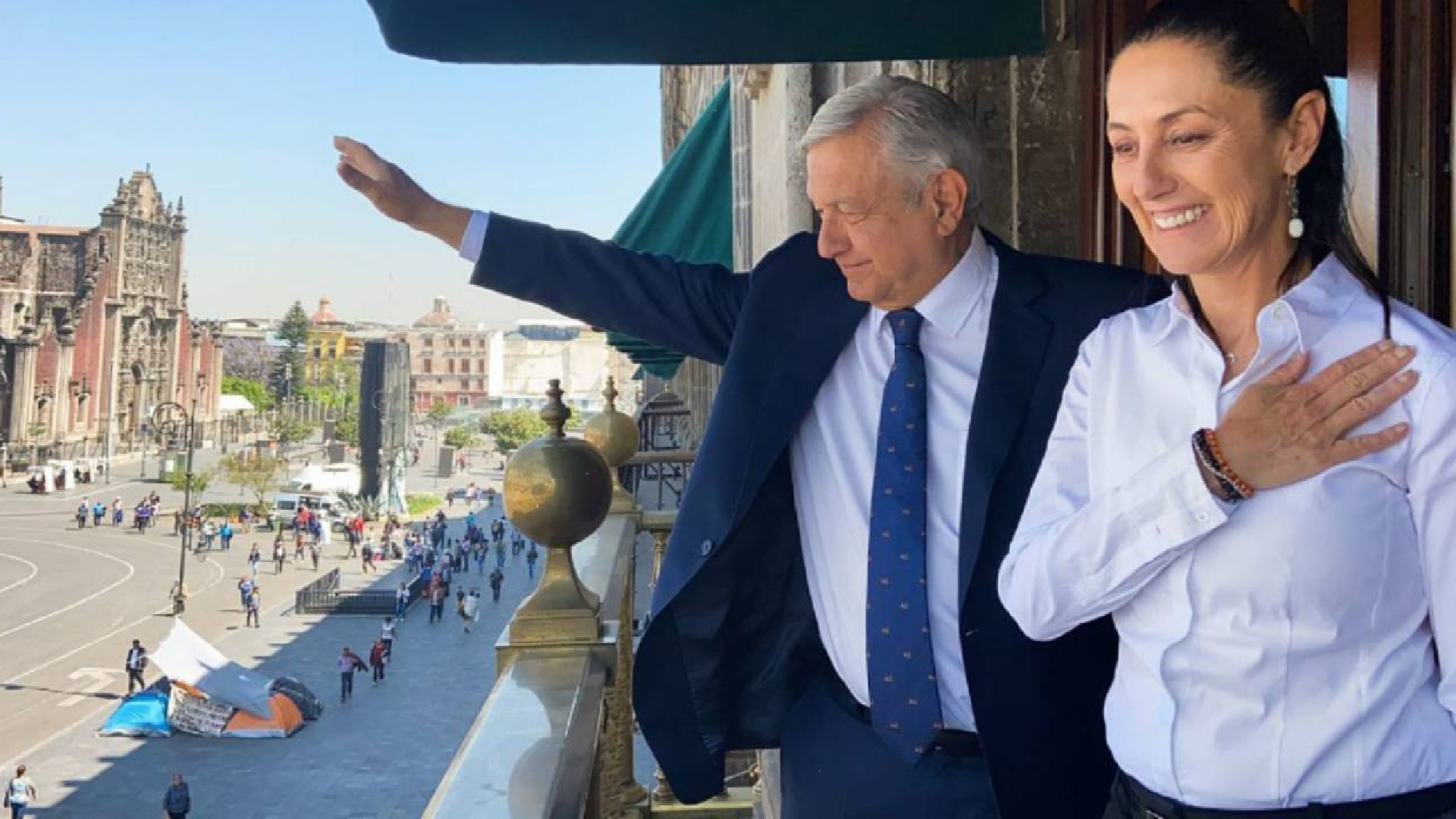 The head of government of the CDMX, Claudia Sheinbaum, witnesses the Military Parade on September 16 with President López Obrador in the Zócalo (Photo: Cuartoscuro)

After the president Andres Manuel Lopez Obrador summoned a March on November 27 to celebrate its four years in power, the Democratic Revolution Party (PRD) presented before the National Electoral Institute (INE) a complaint against the agent and other public officials of the so-called “Fourth Transformation” (4T).

And it is that Angel Avilarepresentative of the Aztec sun before the INE, argued that the announcement violates all electoral regulations, supposedly because itr “personalized propaganda and use of public resources” in favor of Morena.

However, the complaint was also against other public officials who have replicated this call on social networks, including: the head of government of Mexico City, Claudia Sheinbaum; the Ministry of Economy, dew nahle; the governor of Puebla, Miguel Angel Barbosaamong others.

For her part, the general secretary of the PRD, Adriana Diaz Contrerasdenounced the electoral activism of President López Obrador, as he assured that he has called for a “avalanche of votes” in 2024 in favor of his movement, although he later said that he never mentioned a specific party.

The video with which Felipe Calderón mocked the AMLO march

“Citizens throughout Mexico came out to defend the INE, democracy and freedom and rights and the President did not like that. Today the country faces a crisis of division promoted and sponsored by the government with its electoral structure”, he pointed out.

The marches are for the population to demand and the government to listen; the marches organized from power are to feed the ego of the ruler in turn.🚩 pic.twitter.com/01TbncPIG5

In this sense, they requested that the electoral authority apply the norm and there are exemplary sanctionsand that the public servants involved be ordered “to refrain from calling an act of the Federal Government”, which has nothing to do with Morena, since this generates confusion among citizens.

The Head of Government visited the state of Veracruz to hold a conference on “Successful Government Policies, a place that she took advantage of to highlight AMLO’s electoral reform

He wrote that they will present “all the necessary complaints, so that the president and all public officials respect the Law and the Constitution and “understand that they cannot do whatever they want.”

Even though the president Lopez Obrador ensured that the people “he wants to leave” and that is why he will lead a mobilization, last Thursday the national leader of Brunette, Mario Delgadourged its militants to bring more people 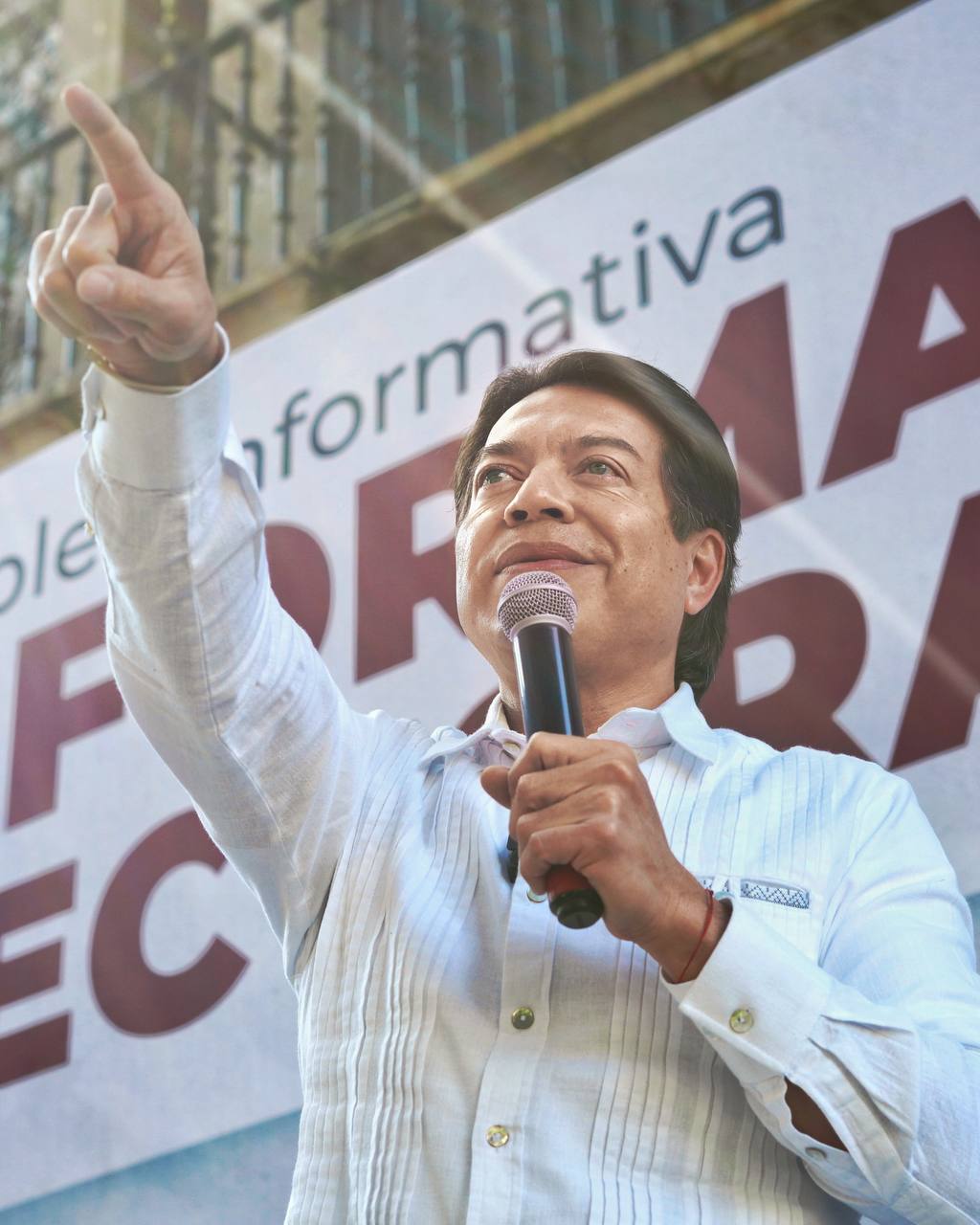 During an event of the self-called “Fourth Transformation” (4T) to speak in favor of the Electoral Reform in Cuernavaca, Morelos, Delgado asked mayors and state legislators to How many people were they going to take to AMLO’s march?

In this regard and with a laugh, Senator Lucy Meza gave a figure: “About 10 thousand.” 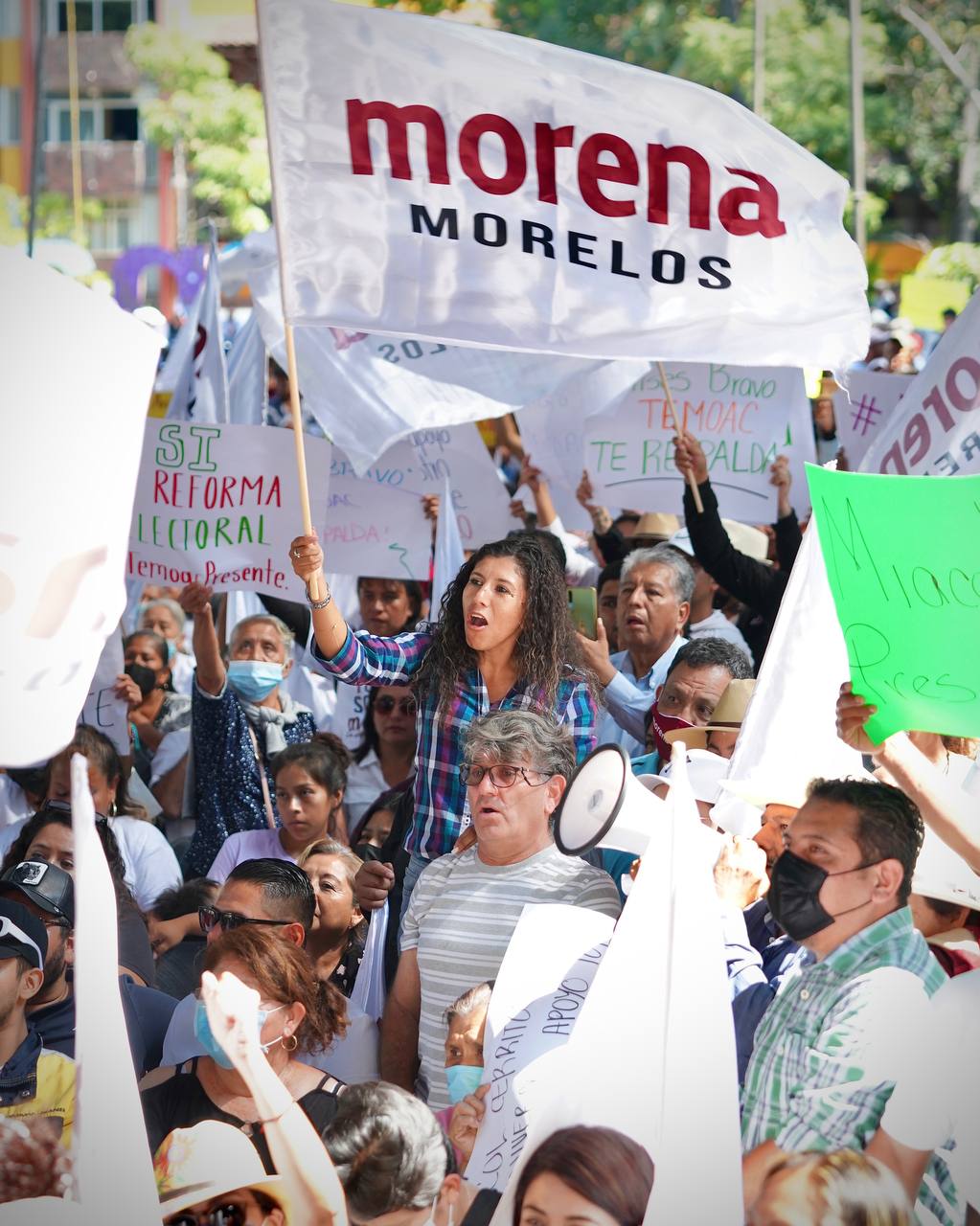 Likewise, he took the opportunity to minimize and disqualify the march in defense of the National Electoral Institute (INE) held on November 13 and attended by at least 70,000 attendees, stating that it was called with lies.

AMLO’s electoral reform proposal has caused controversy, as his detractors point out that it is a mechanism to weaken the INEby reducing its budget and that the party in power has interference in the appointment of those responsible for the electoral organization, although AMLO assures that he will bring more democracy to the country.

Ted Cruz lashed out at AMLO again at the CPAC: “He is being part of an abusive power”
AMLO praised Alfredo del Mazo for not being like “other fools”
The video with which Felipe Calderón mocked the AMLO march