Iran: What time and on which channel to watch the match 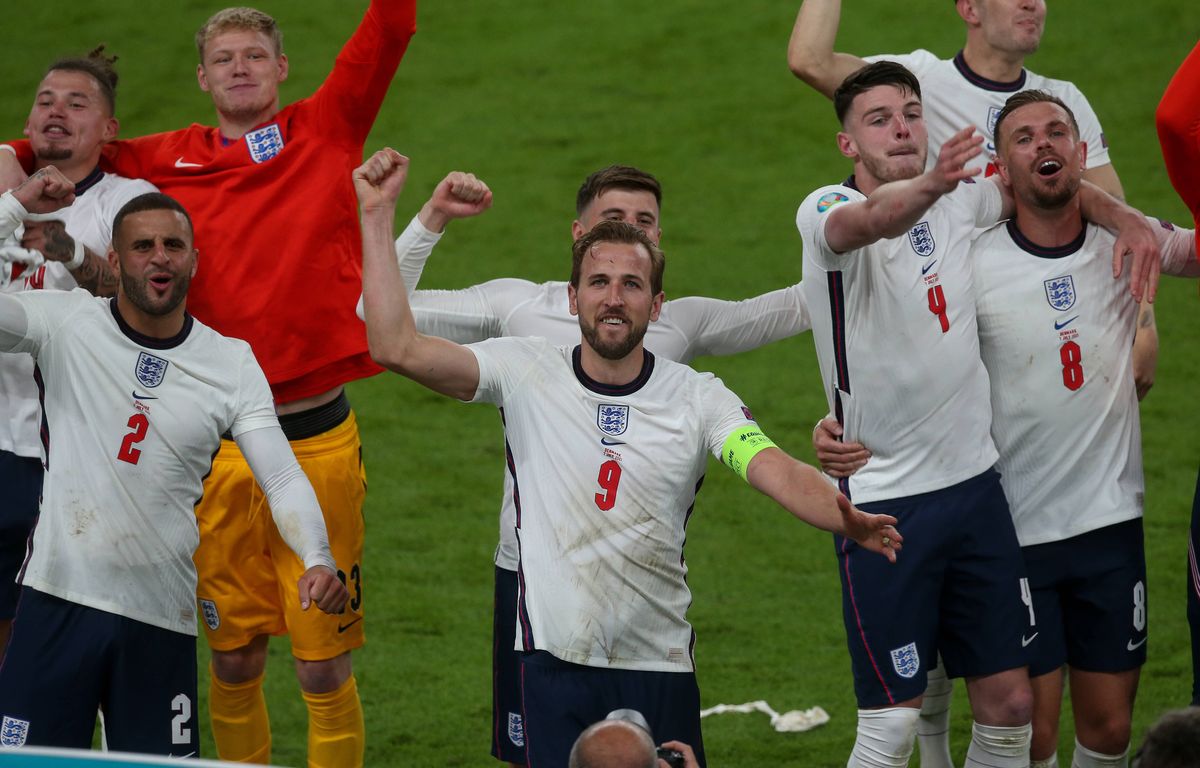 England and coach Gareth Southgate play their first World Cup game in Qatar on Monday afternoon against Iran, four years after reaching the semi-finals of the competition in Russia and a year after losing the final of the Euro.

With 39 goals scored in World Cup qualifiers, the Three Lions finished well ahead of their group, ahead of Poland. 5th in the FIFA rankings, they arrive in the Middle East with long teeth.

Harry Kane, top scorer of the 2018 World Cup with 6 goals, hopes to build on this experience to bring his team to this trophy which has been fleeing the English since… 1966! A shame for the country that invented football!

However, young nuggets like Jack Grealish, Marcus Rashford, Bukayo Saka, Raheem Sterling or even Phil Foden and Mason Mount will be the strong men of this promising selection.

For its part, Iran has nothing to lose. Led by its Portuguese coach Carlos Queiroz, this team (20th in the FIFA rankings) has qualified for 5 of the last 7 World Cups but has never left the group stage. The Shirants finished ahead of South Korea in their pool to validate their ticket for the World Cup.

As they support Iranian women in their fight for emancipation, Persian Lions will be in the spotlight.

The match will be played at the Khlaifa International Stadium, which has a capacity of 45,416.

To make sure you don’t miss any matches, simply add the matches of the competition to your calendar using our automatic tools by following these links:

On which channel to watch the match?

The meeting will be broadcast on beIN Sports 1 on Monday, November 21 at 2 p.m., only for subscribers.