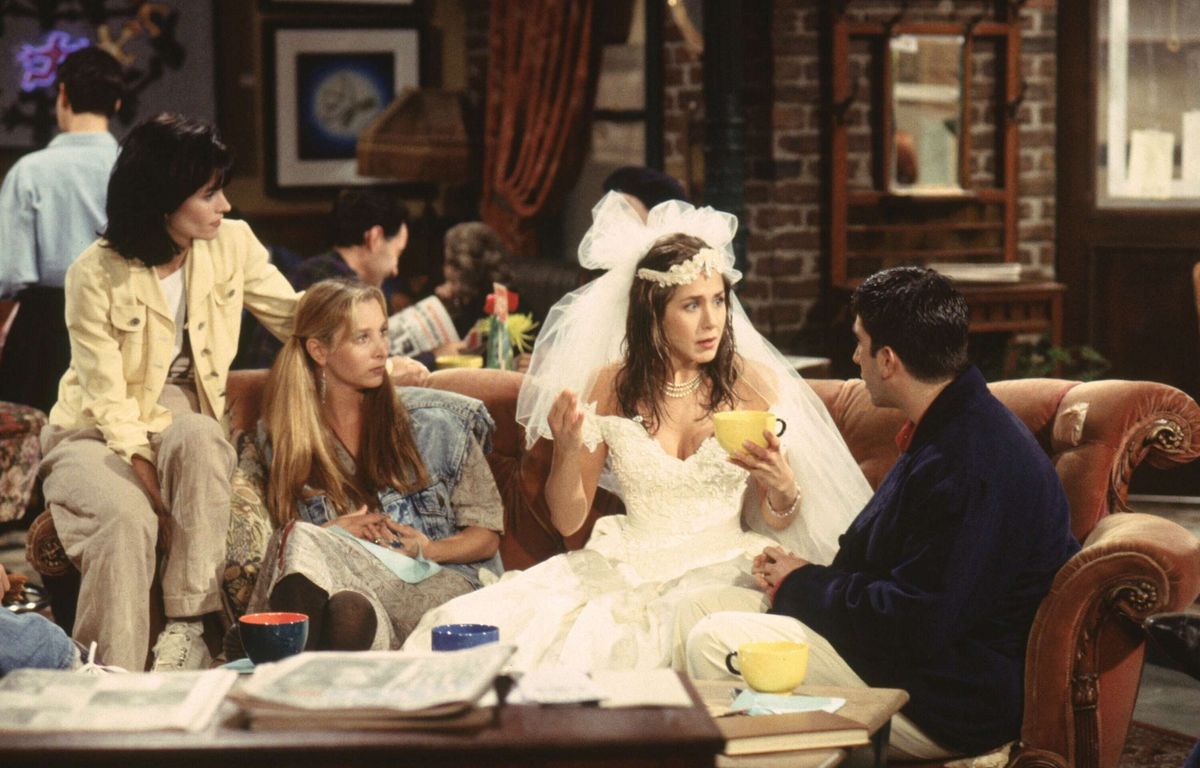 ” Oh. My. Gawd! “. The immersive exhibition Friends arrives in Paris this Monday. After a remarkable success in several North American cities, among them New York, Washington or Toronto, Central Perk, Monica and Rachel’s apartment and other mythical places of the famous series of the 1990s can be visited in the French capital. . Visitors will be able to put themselves in the shoes of Rachel, Phoebe, Monica, Ross, Chandler and Joey, take pictures of themselves in the sets of the sitcom and even wear the… Thanksgiving turkey!

Installed at the Parc des Expos, Porte de Versailles, admission is by reservation, the visit lasts about an hour and it is even possible to privatize the sets on Saturdays and Sundays from 10 am to 11 am.

After a coffee on the sofa in Central Perk, a pose behind the famous purple front door or a trip down the stairs with Ross’s sofa, head for the official goodies at the exit. Notice to the fans of the first hour, to those who have seen the reruns dubbed in French and those whose cell phone ringtone is still “Tu pues le chat”, “I’ll be there for youuuu”, finally until January 22 !