Gérald Darmanin points to drones as the main terrorist threat 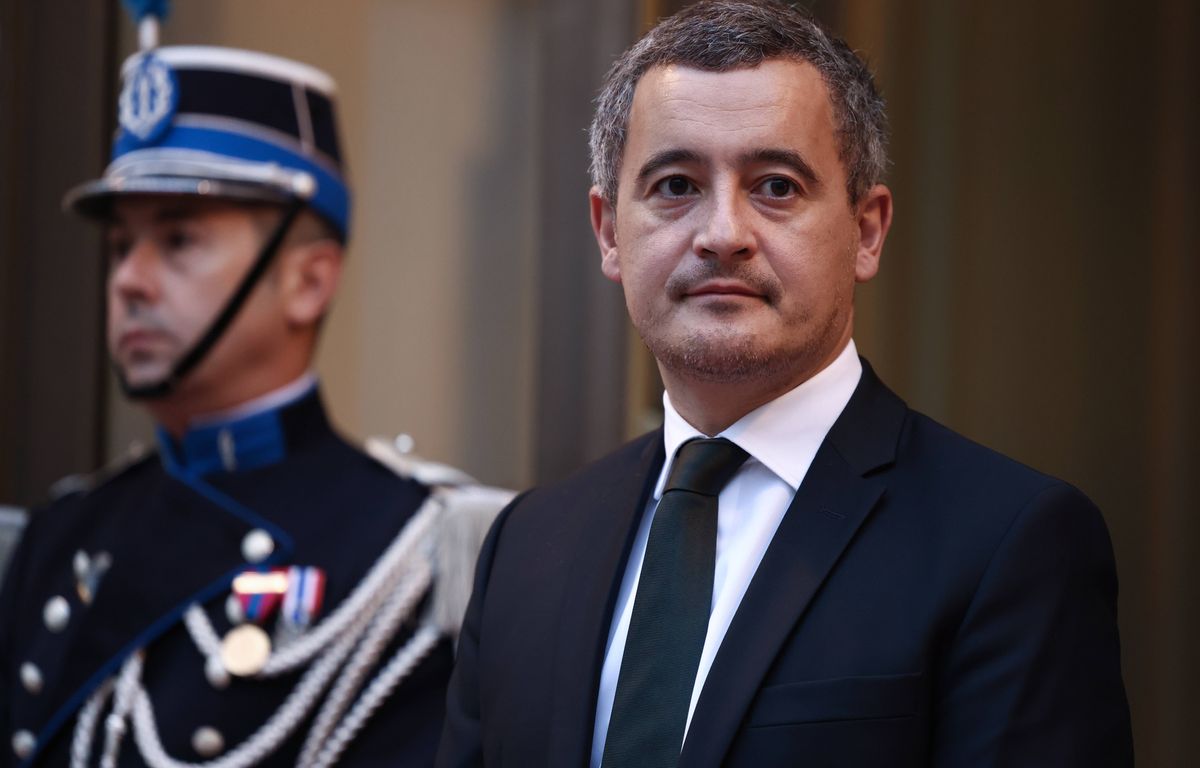 From Doha, where he represents France for the opening of the Football World Cup, Interior Minister Gérald Darmanin spoke about the security of major sporting events. Drones are “the main terrorist threat of today and tomorrow, a drone loaded with explosives that goes on a crowd, on an exposed team, on an opening ceremony like at the Olympic Games for example”, estimates- he.

“When we organize an event like this, cyber attacks, the fight against drones, questions of terrorist threats, the flow of people are important subjects,” he continued from the Hôtel des Bleus. he greeted at the beginning of the afternoon, two days before their start against Australia and that he wishes to see in the final against “Brazil”.

“We have (in Doha) 225 police officers, gendarmes and deminers who are there to help secure the French supporters who will be up to 20,000,” he explained. Without comparing a football or rugby World Cup and the Olympic Games, the minister mentioned “things that can obviously inspire us”.

“It’s intelligence and experience to know for tomorrow, for the Rugby World Cup and the Olympic Games. There is to learn from previous competitions, it is also the last major competition before our own competitions organized in France,” he said. The opening ceremony of the Paris Games, which will take place on the Seine with 600,000 spectators expected, is a major concern for the French authorities. Thirty-five thousand police and gendarmes will be mobilized on July 26, 2024 for this event.