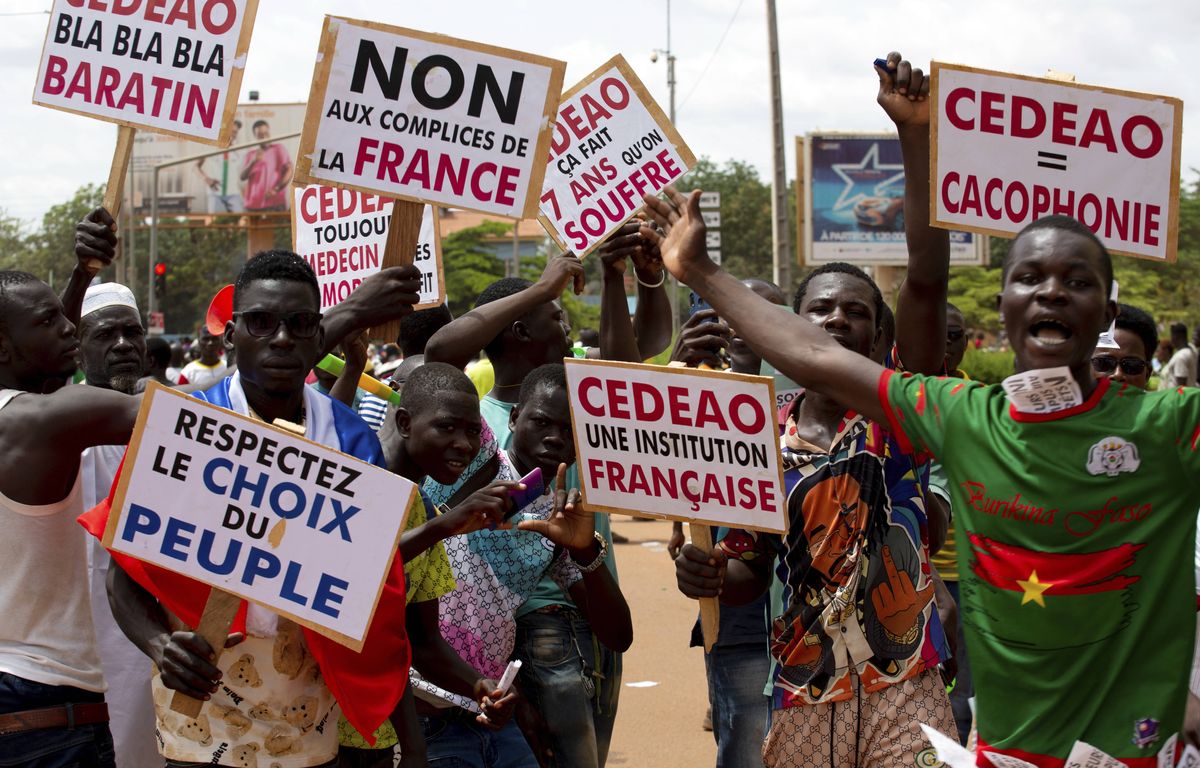 Will the demonstrations on Friday in and around Ouagadougou against the French presence have an impact on France’s new military strategy in the Sahel? Armed Forces Minister Sébastien Lecornu has not ruled out the departure of French special forces based in Burkina Faso, while Paris is ending its anti-jihadist operation Barkhane.

“It is obvious that the review of our general strategy in Africa calls into question all the components of our presence, including the special forces”, declared Sébastien Lecornu in an interview with the Sunday newspaper. “Saber (the French special forces contingent based in the Ouagadougou region) has had a key role in the fight against terrorism in the Sahel in recent years,” he underlines.

Go “more towards the training of local armies”

France, which still deploys some 3,000 soldiers in the Sahel, after having counted up to 5,500 men, has officially ended its anti-jihadist operation Barkhane, and has given itself six months to finalize its new strategy in Africa. “We are working on an organization in the format of our existing military bases. They will have to keep certain capacities, to protect our nationals for example, but also to turn more towards the training of local armies, ”explains the minister. “It is no longer a question of fighting terrorism ‘in place’ of our partners, but of doing it with them, by their side”.

Paris, which has already left Mali with which it has execrable relations, nevertheless wishes to maintain a military presence in the Sahel, particularly in Niger. “Its destabilization would have a terrible impact”, warns Sébastien Lecornu. “Other countries are also asking us for support in the fight against terrorism. For this work to be established over time, the issue of training officers and non-commissioned officers of African armies will be central,” he finally explains.