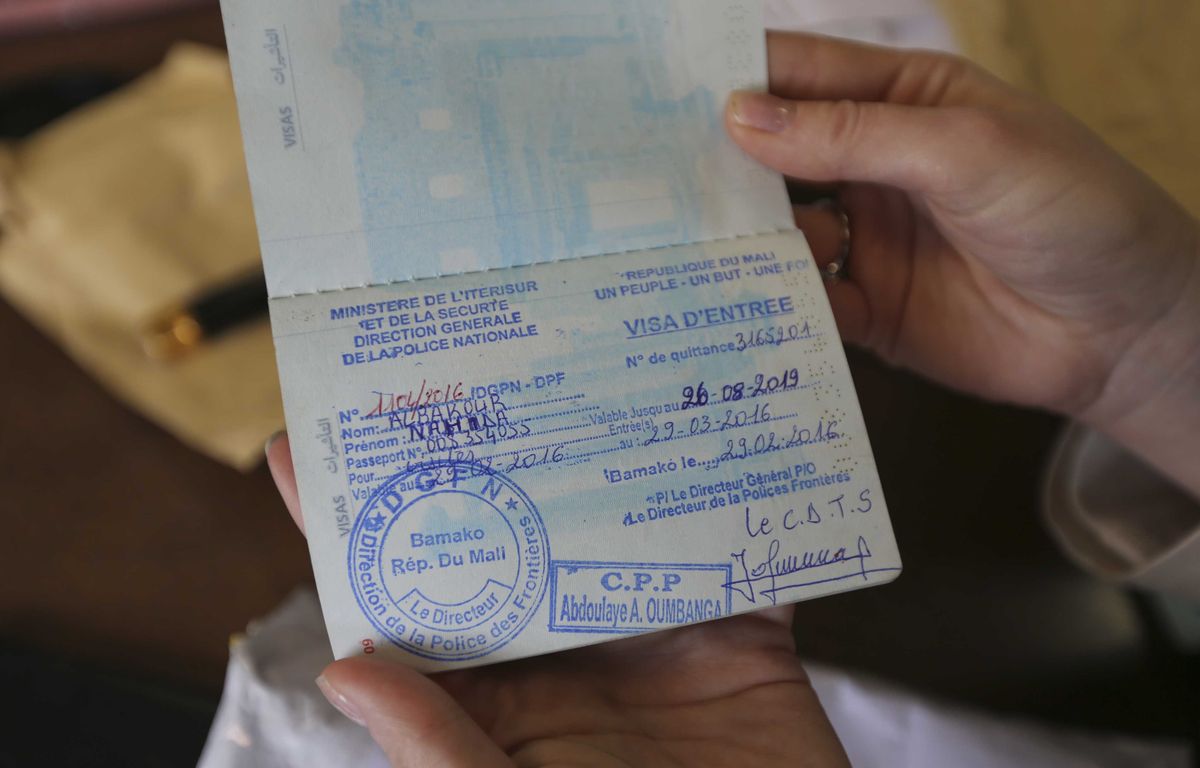 Despite the tensions with Morocco in particular, France does not intend to review its copy of its migration policy. Emmanuel Macron indeed defended the policy of firmness on visas on Saturday, believing that it was beginning to bear fruit.

“This heat wave of the last few months has had an effect,” declared the Head of State to journalists on the sidelines of the Francophonie summit in Tunisia. “We see that the returns (of expelled migrants) are facilitated,” he added.

“The susceptibility is on both sides”

In September 2021, Paris had decided to reduce by 50% the number of visas granted to Algeria and Morocco to put pressure on governments deemed too uncooperative in the readmission of their nationals expelled from France. The refusal rate had reached 30% for Tunisia. This hardening has triggered waves of indignation on social networks and acrimonious articles in the media in Morocco and put a chill in relations between Rabat and Paris.

“I think that at least we have had a real debate in recent months on the subject of visas,” said the French head of state. He highlighted the fact that people in an irregular situation were the fruit of “organized trafficking”. “As part of our partnership,” countries need to take them back, he argued. The refusal to take back deported nationals “is not acceptable”, he also insisted. “The susceptibility is on both sides. France has the right to be susceptible too,” he said.

Emmanuel Macron reiterated his support for “student mobility, economic, academic and political mobility”. This mobility has been “endangered by many countries which have not kept their commitments vis-à-vis France”, he insisted. “It is not acceptable that we do not take back foreigners in an irregular situation who were identified as dangerous and disturbing public order”, finally concluded the president.