Ecuador vs Qatar LIVE TODAY: time and channel in Peru to watch the first match of the Qatar 2022 World Cup 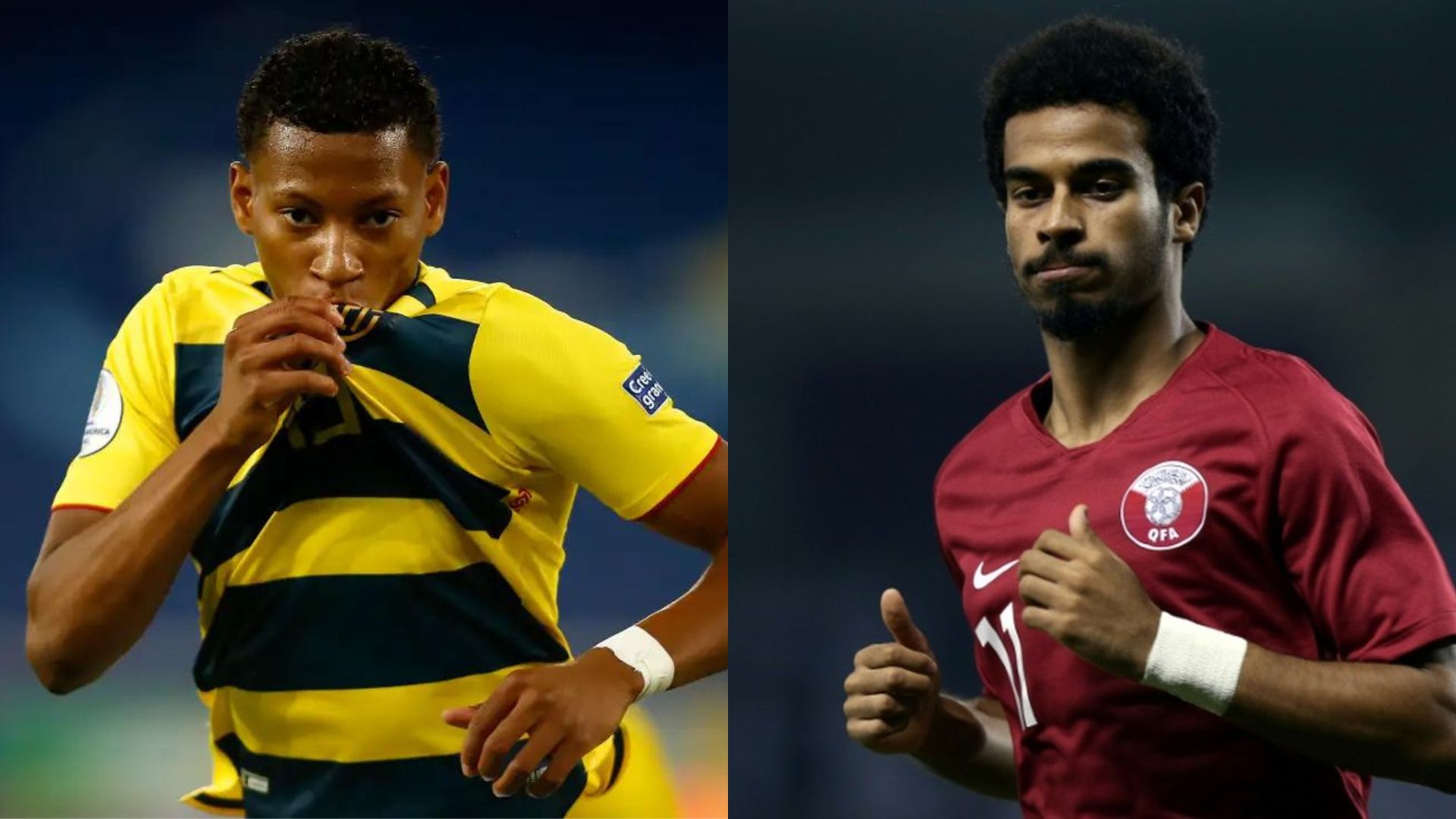 Ecuador vs Qatar, time and channel in Peru of the first match of the 2022 World Cup.

Ecuador vs Qatar LIVE: measure forces today, Sunday November 20, at Al Khor Stadium, located in the city of Khor. All this for date 1 of Group A of the World Cup Qatar 2022, in which the teams from the Netherlands and Senegal will also compete, in search of the round of 16.

the squad of Gustavo Alfaro it qualified for the highest competition after placing fourth in the South American Qualifiers, only behind Brazil, Argentina and Uruguay. This will be its fourth participation throughout its history, previously it was in Korea and Japan 2002, Germany 2006 and Brazil 2014.

For their part, those led by Felix Sanchez Bas are the hosts in this edition of the tournament organized by FIFA, so they got their ticket immediately. The Spanish coach and company are at the forefront of a historic milestone, as it will be their first foray into this event.

How do you get to this match for the World Cup? The ‘tricolor’ drew goalless against Iraq at the Cívitas Metropolitano Stadium in Madrid last Saturday, while the ‘browns’ they had their last match on September 27 and tied 2-2 with Chile.

As for group A, Netherlands Y Senegal They will also fight for a ticket to the round of 16. The ‘mechanical orange’ was leader in its UEFA qualifying series, meanwhile, the ‘lions’ they left the Egypt of Mohamed Salah on the way. These two squads will meet on Monday, November 21 at 11:00 a.m. at the Al Thumama stadium. 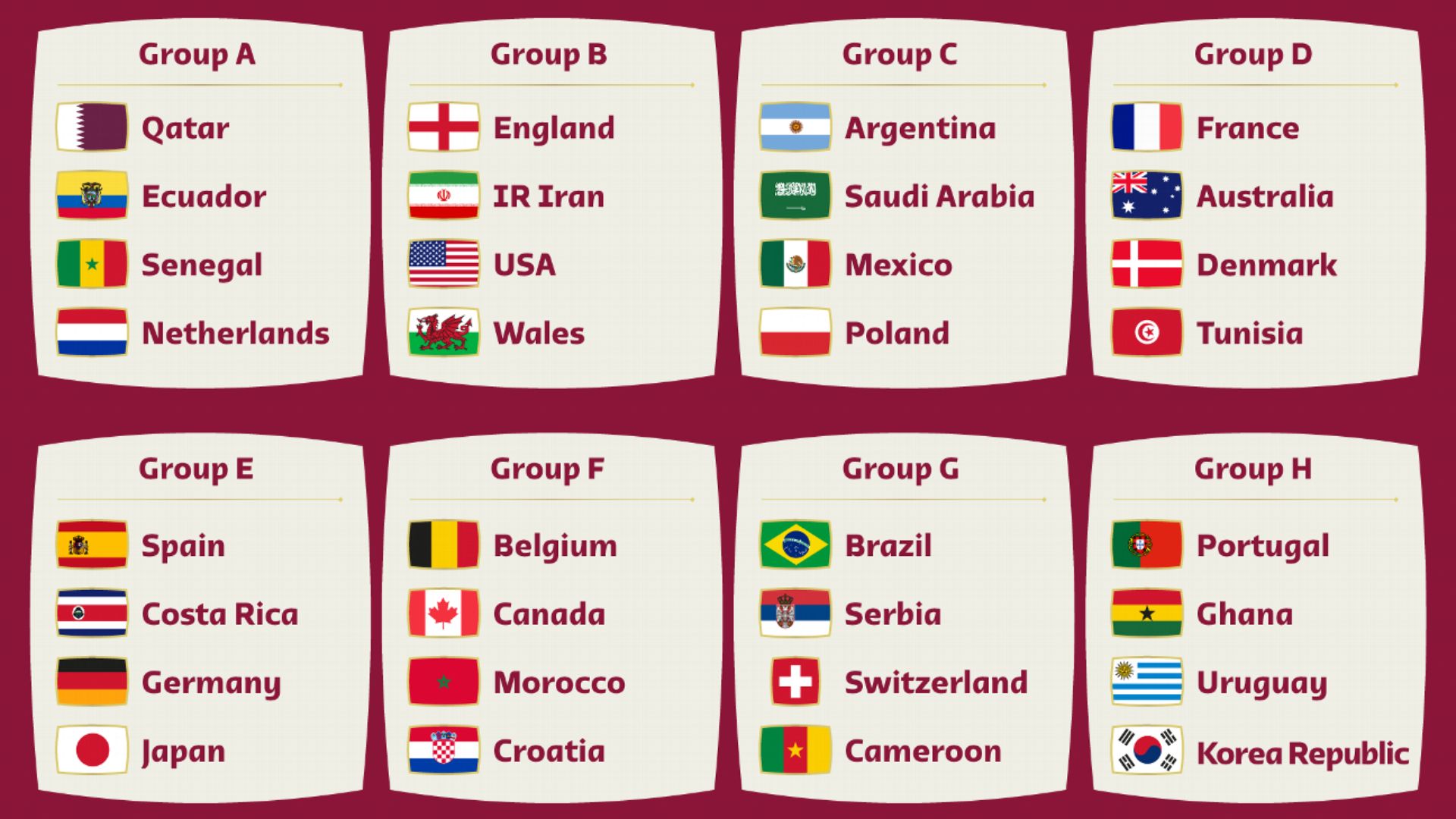 The first two of each group advance to the round of 16 of the Qatar 2022 World Cup.

It may interest you: What time is the opening of the Qatar 2022 World Cup for Peru: ceremony, guests and more 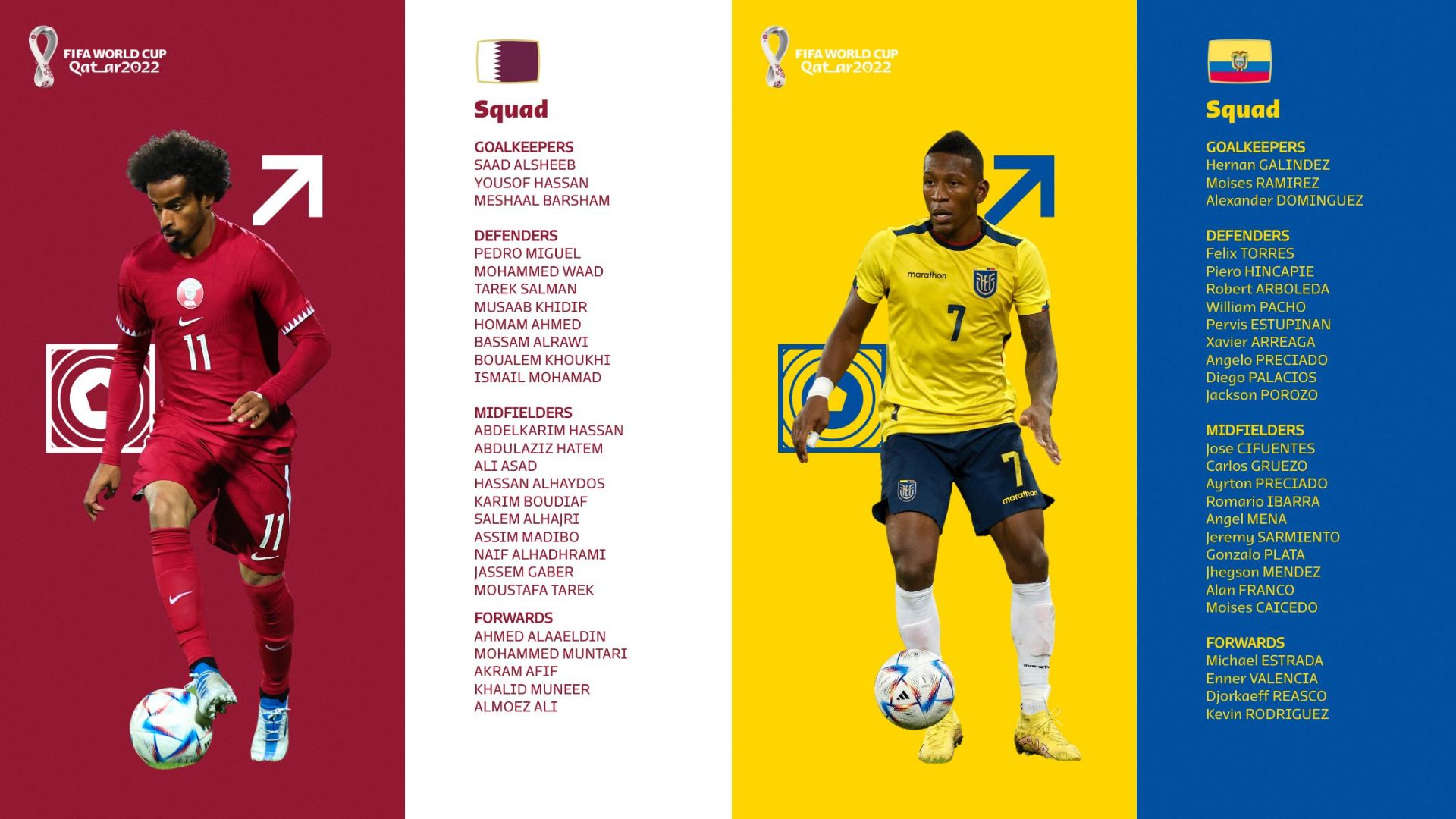 These are the players called up from Ecuador and Qatar for the 2022 World Cup.

It may interest you: DIRECTV programming in Peru for the Qatar 2022 World Cup: schedules and group stage matches

Ecuador vs Qatar will be broadcast on the open signal of Latina TV (channel 2) and also on DirecTV for all Peruvian screens. Finally, you can find out about the incidents of this attractive match through Infobae.

First, the opening ceremony will be held, which is scheduled at 10:00 a.m. Then, the clash between Ecuador and Qatar will be played, which will begin at 11:00 a.m. in Peru. Both sporting events will take place at the Al Khor stadium with a capacity of 60,000 spectators.

Both teams have only seen each other in friendlies. The last time was in October 2018 and it ended with a 4-3 victory for the Asians over the South Americans. Almoez Ali on two occasions, Akram Afif and Hassan Al Haydos scored the goals for the Qatari team.

Previously, they also held two preparation matches in February 1996. The first was a 1-1 draw, while the second ended in a 2-1 victory for Ecuador.

Peru vs Bolivia: the positive streak of the ‘blanquirroja’ playing in Arequipa
Christian Cueva highlights youth work: “They want to earn a place like we did at the time”
Peru vs Bolivia: José Carvallo, Pedro Aquino and Alexander Succar will not be in the friendly in Arequipa