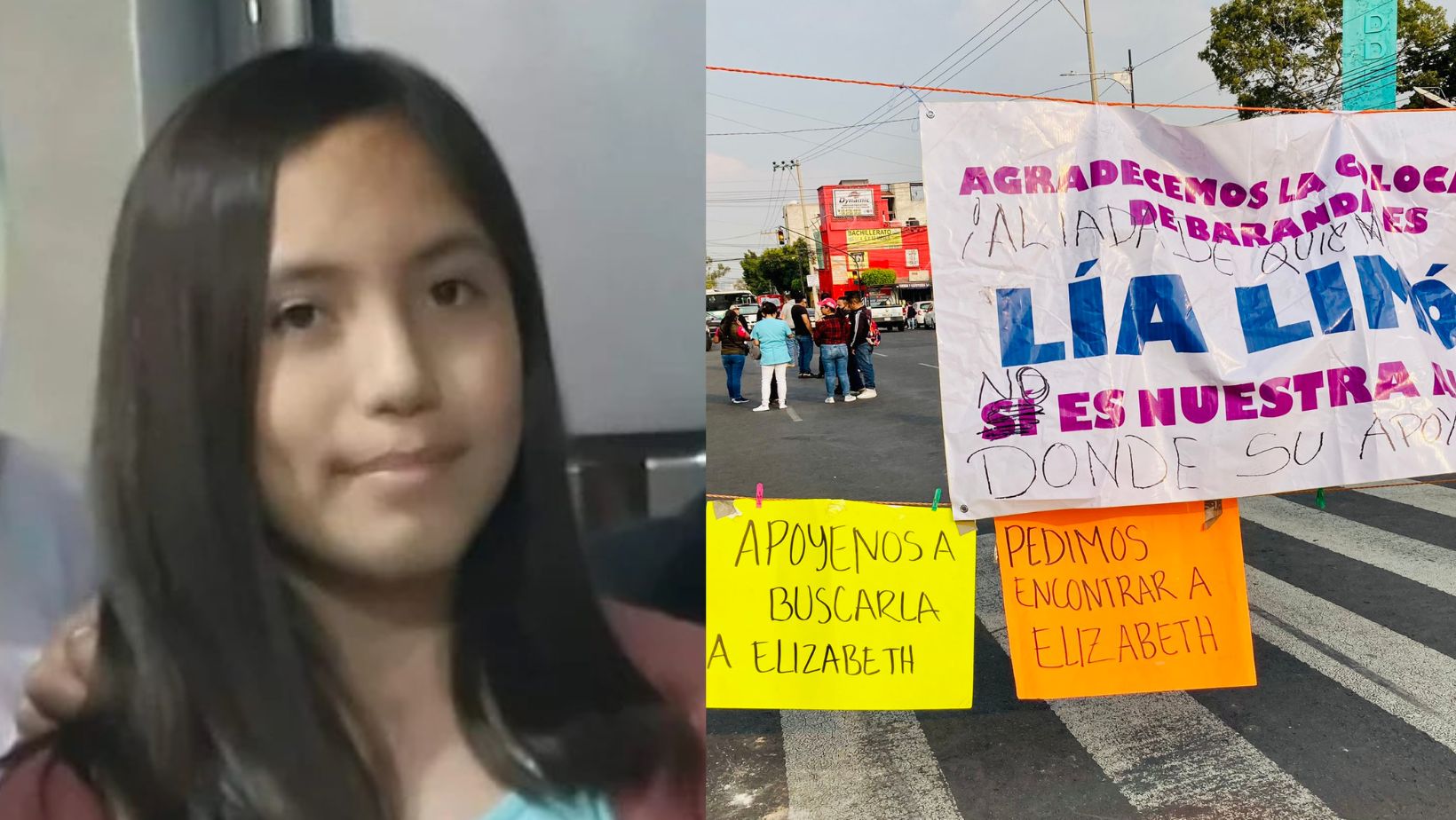 They are looking for Elizabeth Jiménez, a student who disappeared after leaving her home on her way to high school

Relatives of the minor have indicated a driver as the main suspect in her disappearance; They demanded that the authorities expedite the search

Through their social networks, the agency briefly reported that the adolescent was found safe and sound by Investigative Police detectives (POI) of the capital’s Prosecutor’s Office in the Pachuca bus terminalGentleman.

We located Elizabeth, safe and sound. Our detectives from @PDI_FGJCDMX They located her at the bus terminal in Pachuca, Hidalgo. Her family has already been informed and he will soon be reunited with the teenager. More information shortly. pic.twitter.com/9KJsAytwAp

For her part, the head of government of CDMX, Claudia Sheinbaumpointed out on his Twitter account that the prosecutor Ernestina Godoy confirmed the finding.

The minor was last seen on November 15 in the Colina del Sur neighborhood, Álvaro Obregón mayor’s office. The teenager was wearing her school uniform: a gray skirt with green lines, a green sweater, a white T-shirt, and a pink sweatshirt.

The head of the Prosecutor’s Office had indicated that the minor under 12 years of age would have been absent voluntarily, which caused outrage

Initially, the case became relevant because the minor’s parents blocked Santa Lucía Avenue for two days in a row, to demand that the capital authorities attend to their daughter’s case.

However, the Prosecutor’s Office assured that since the complaint was received, an Amber alert was issued and the corresponding investigations were carried out, with which they managed to make progress on its location.

Elizabeth Jiménez: relatives closed streets due to the disappearance of the minor under 12 years of age in Álvaro Obregón

According to images from video surveillance cameras presented by Ernestina Godoy’s office on November 18, Elizabeth got off the school bus along with another minor, on Gustavo Díaz Ordaz avenue, in the Jalalpa el Grande neighborhood. But shortly after, she walked without company through the streets of the same neighborhood until Chicago Avenue, where she boarded a public transport truck.

Later, he got out of the truck on Avenida Central, in the Unidad Habitacional Lomas de Becerra neighborhood, where he walked again through several streets “without physical pressure from anyone in particular.”

For this reason, the capital prosecutor, Ernestina Godoy, indicated that it could be a voluntary absence, without revealing if the minor arrived at a home or at any other place in particular.

“I want to point out that in the images obtained so far, the adolescent is not accompanied by another person, that is, she travels and walks freely without the physical pressure of someone in particular”