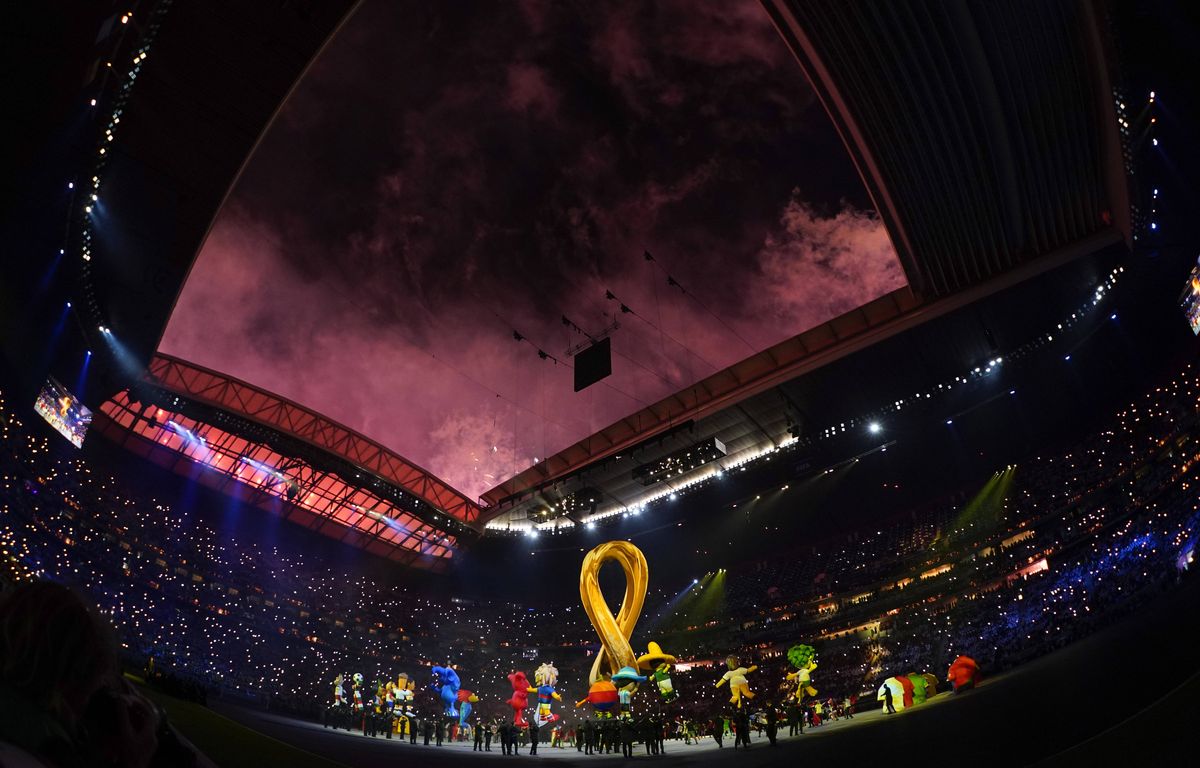 Nearly three million tickets for the World Cup in Qatar have been sold, Fifa announced on Sunday, also revealing that the tournament is expected to bring in a record sum of 7.2 billion euros ($7.5 billion). by the end of the year.

These 7.2 billion euros represent the income generated for four years by the governing body of world football, and exceed the initial estimate by one billion.

A Fifa spokesperson told AFP that 2.95 million tickets had been sold ahead of Sunday’s opening match between Qatar and Ecuador in Al-Khor, northeastern the gas emirate.

“Despite the Covid, despite various crises around the world”

FIFA President Gianni Infantino rejoiced in front of the 211 members of the international federation that these “fantastic figures” had been reached “despite the Covid, despite the various crises in the world”.

The start of the World Cup has caused a resurgence of interest despite extra-sporting criticism surrounding Qatar’s organization of the competition. Queues formed outside the Fifa ticket buying center in Doha and fans reported long wait times to buy tickets online.

Qatar has already sold more tickets than Russia, which sold 2.4 million at the 2018 World Cup.

These good figures give more weight to Gianni Infantino’s candidacy for re-election next March. The Italian-Swiss leader also said that new rules regulating players’ agents would be announced this year, and expressed his desire to see more matches between national teams from different regions, as well as a bigger World Cup.