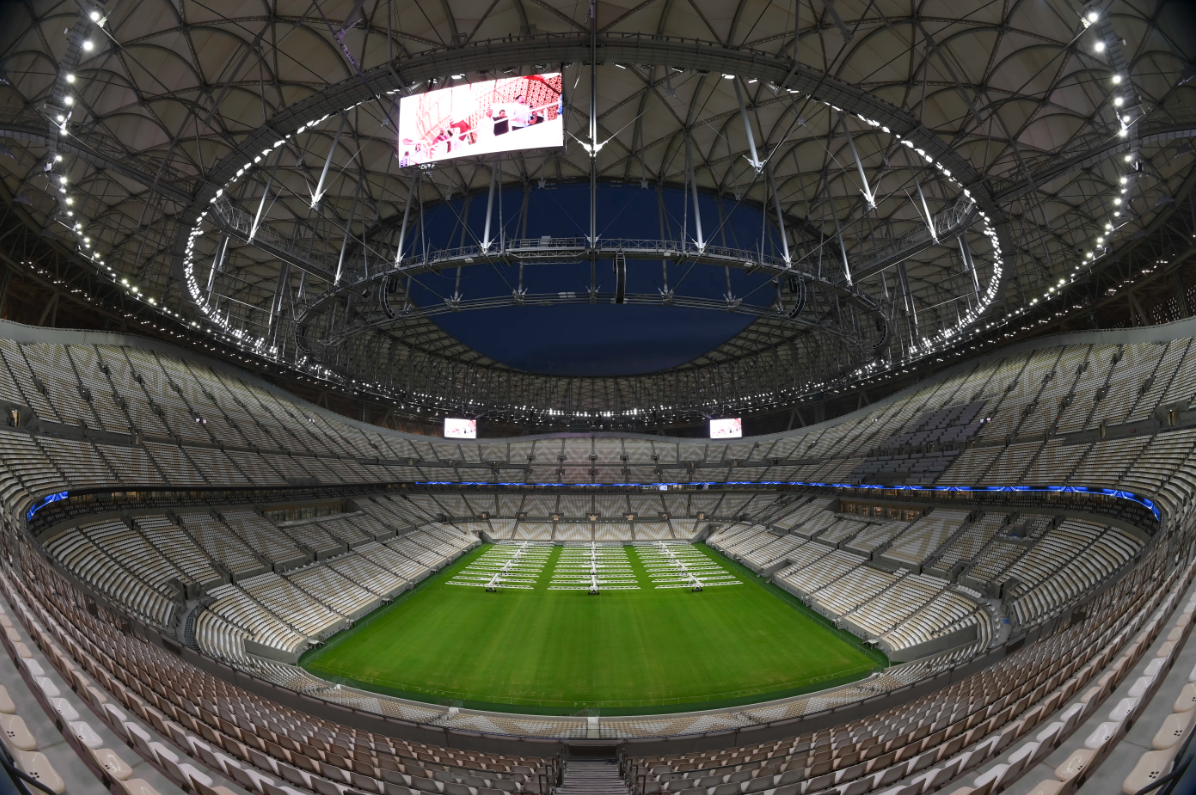 For the world Cup, Qatar It will have a technology center where it will use artificial intelligence to monitor and control various activities of the fans in each of the matches. This will allow a better organization in an event that brings together millions of fans.

The point will be located at Dohathe capital of the host country, and will work 24 hours a day, so around 100 technicians will be working to monitor what happens with the more than 1.2 million fans expected at the World Cup.

It may interest you:

Qatar 2022 World Cup will have its own NFTs

For monitoring, the authorities had screens through 200,000 integrated units, as well as 22,000 security cameras distributed in the eight stadiums that will host it.

From there they will be able to monitor the entrance of the fans to operate the doors, make sure there is water and keep the air conditioning on for the different stages, since temperatures between 25 and 28 degrees Celsius are expected during this time of year, although for the inauguration is expected to be over 30 degrees this Sunday, November 20. 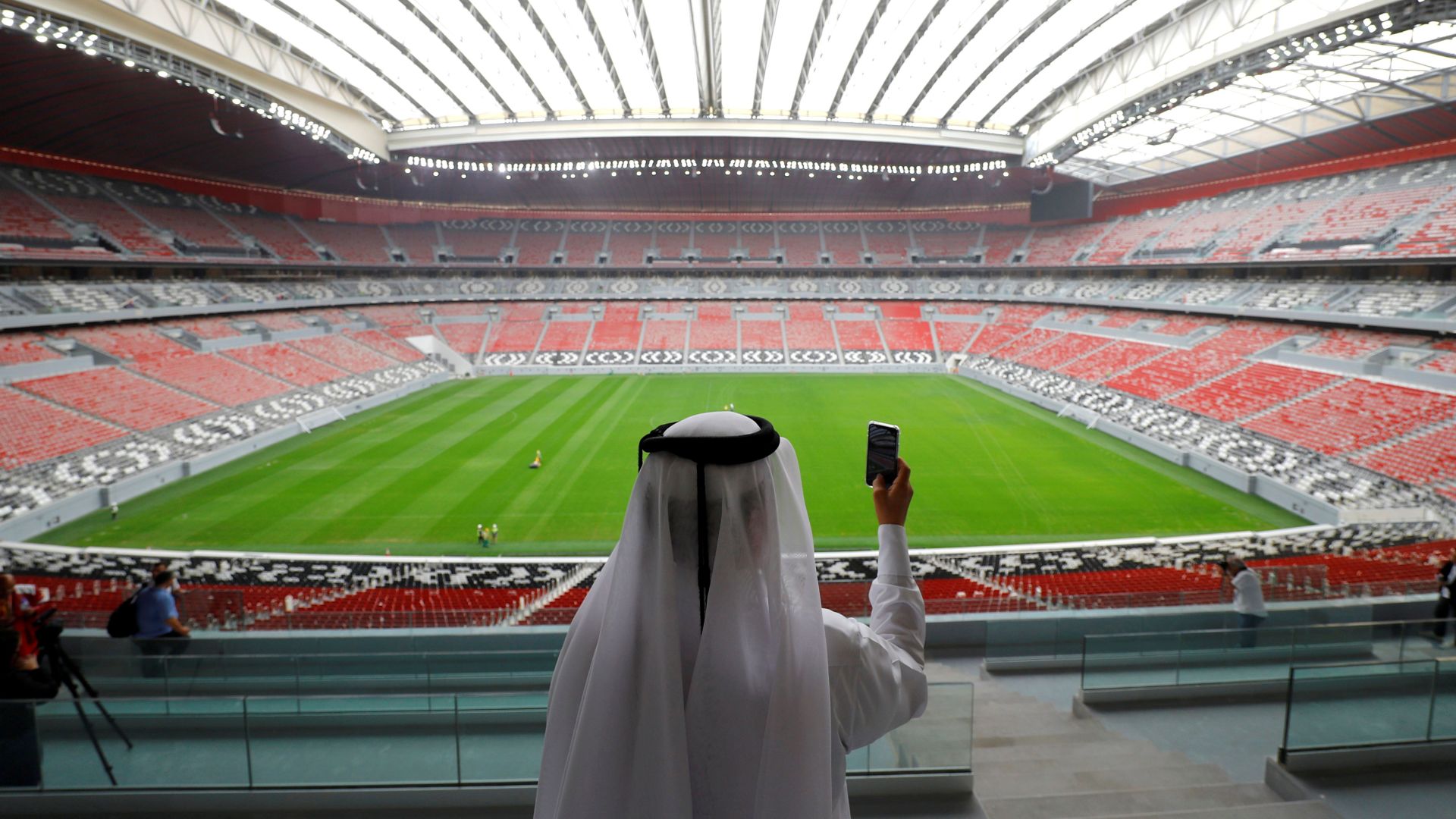 Along with this there will be a facial recognition system to see the face of each of the 80,000 fans who attend the Lusail Iconic Stadiumfor example, where the final of the tournament will be played on December 18.

The people who will be operating this control center will be experts in cyber security, anti-terrorism and transportation, along with officials from Qatar and of the FIFA.

“With one click, you can go from one stadium to [otro] stadium, because we have everything integrated through our centralized platform, in terms of facility management, security, health and safety, and ICT operations,” he said. Hamad Ahmed al-Mohannadi, director of the center.

According to the authorities in the media aljazeerathis is the first time that a world Cup has this concept of ‘connected stadium’, which will help improve security in future events of this style.

It may interest you: 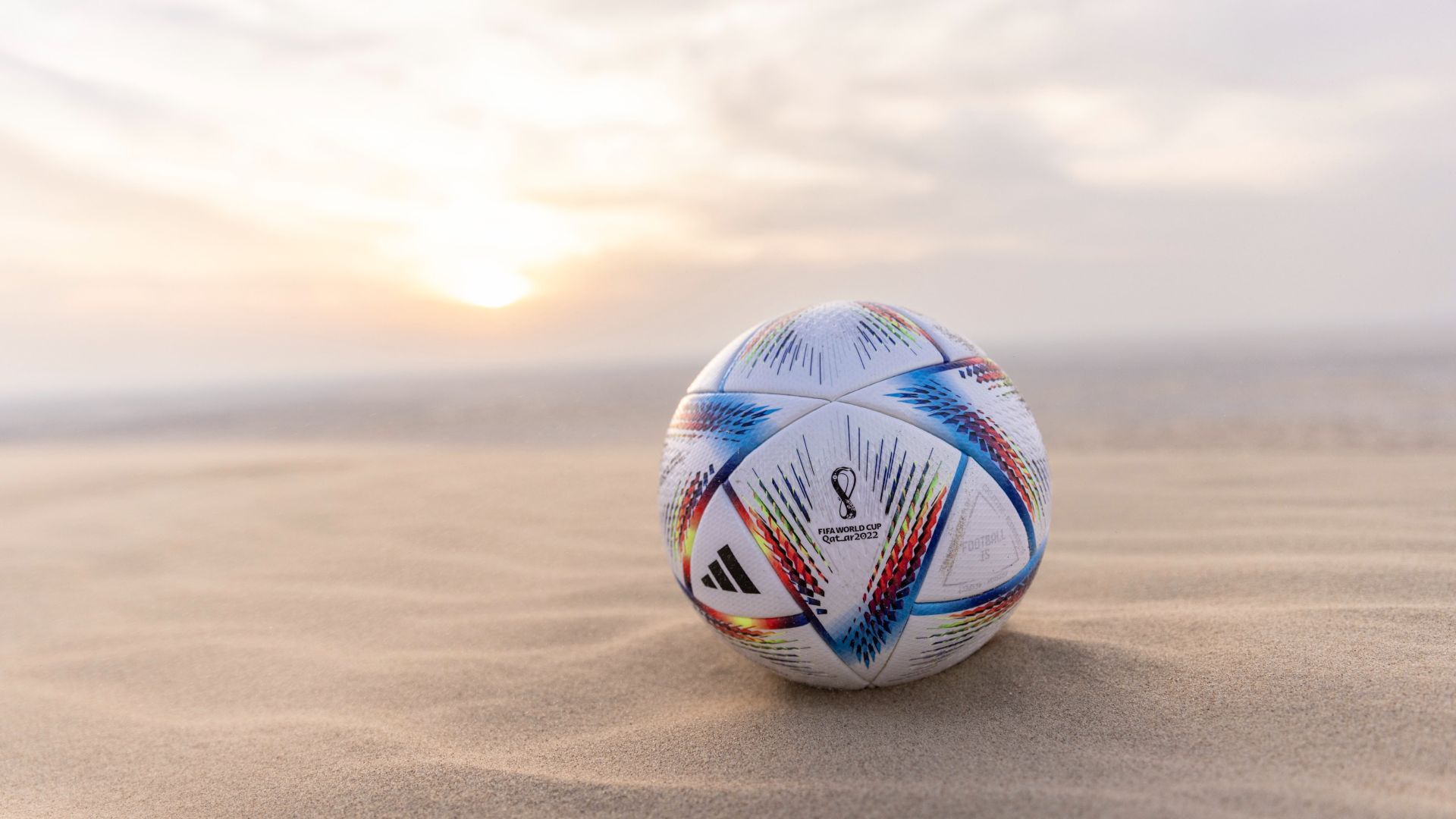 The help of artificial intelligence is applied, for example, by counting the number of people in the same place and applying a threshold. If there are more than 100 people in an area, technicians can see bottlenecks, check how doors are working, and ensure fan flow.

“Through this command center, our centralized platform gives us the opportunity to have a quick response, more performance in operations with fewer people,” Al Mohannadi said.

Regarding potential cybersecurity problems, the director of the control center knows that it is something that can happen inside and outside sports venues, so “we are making sure that the systems are secure and we do it as a routine now to make sure that during the FIFA World Cup no incidents occur”.

All these resources were allocated to improve the experience of the fans during the World Cup, but also to avoid situations of chaos like the one that happened in the last Champions League final at the Stade de France in Paris, when the police used tear gas and pepper spray against fans trying to gain access to the match.

Recommendations if you take your personal cell phone to the Qatar 2022 World Cup
Qatar suggests installing two applications to go to the World Cup, but they would be spy platforms
Applications necessary to use in the World Cup in Qatar 2022