Silvia Pinal returned to the elementary school where she studied after almost 80 years; that was the touching moment 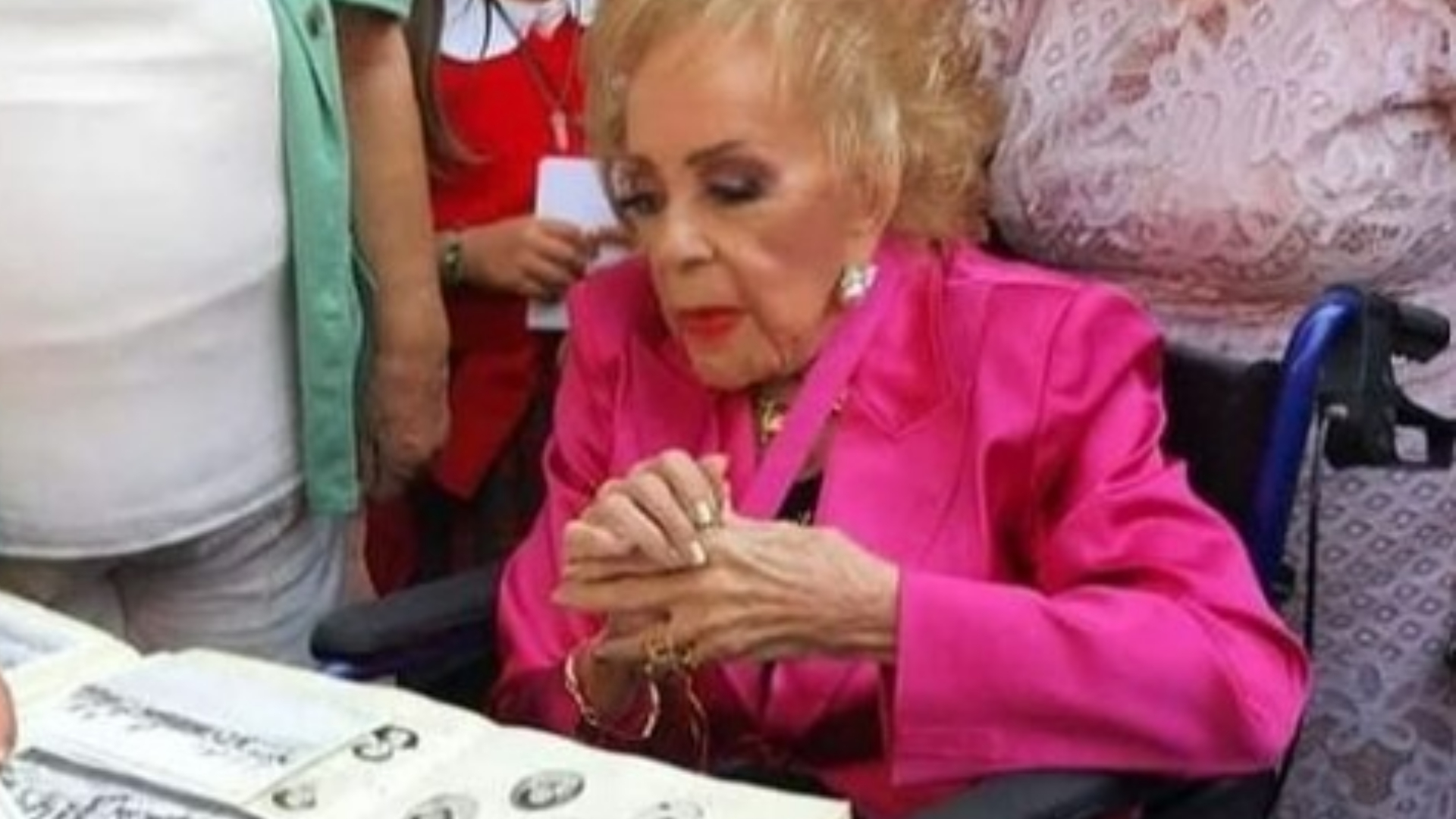 The Mexican artist was born on September 12, 1931 in Sonora; she is currently 91 years old. (Photo Instagram: @silviapinalmx)

This 2022 was very special for Silvia Pinal Hidalgo because after seven decades conquering crowds with their interpretations and beauty received a well-deserved tribute at the Palacio de Bellas Artes, the most important cultural center in Mexico. While the prestigious event was a huge success and moved the 91-year-old artist close to tears, it might not be the most important she’s had this year.

In the midst of rumors of disputes between the children of the famous star for obtaining her assets when Pinal dies, it has been revealed who would be the executor of the diva’s will

After almost 80 years, the protagonist of Mexican melodramas returned to the Institute of Basic Education Enrique Pestalozzi located in the State of Morelos to be recognized by the educational authorities of the school and all the children who currently study there. The tender moment was captured by the team that accompanies Silvia Pinal and shared through her official account on instagram. 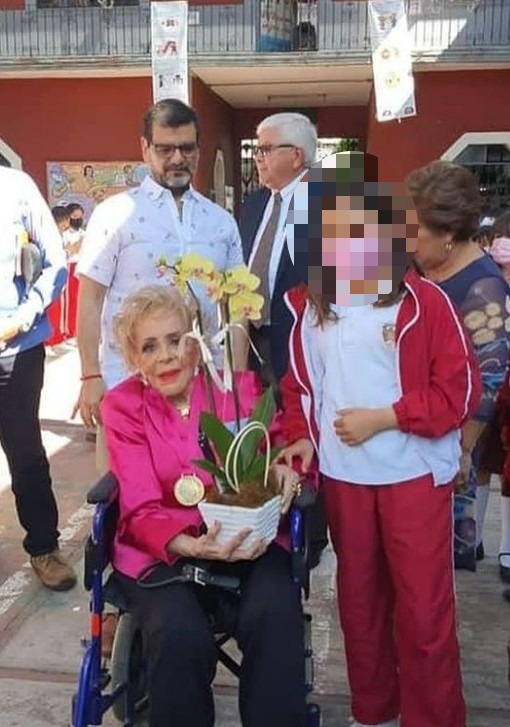 On postcards you can see the muse of Diego Rivera and Luis Buñuel entering the campus in a wheelchair -a support device that she began to use a few years ago- wearing a Mexican pink and black outfit that she accompanied with pieces of jewelry. To applause she toured the ground floor of the Institute and, to his surprise, she came across a table full of generational photographs showing.

Yalitza Aparicio applauded that Mexican cinema is more inclusive: “We are doing our bit”

After remembering one of the most beautiful times of her life, the actress shared with the students, took many photos and gave away some autographs. According to the information that she shared in her Instagram post, the Mexican star attended a large part of her primary education there. 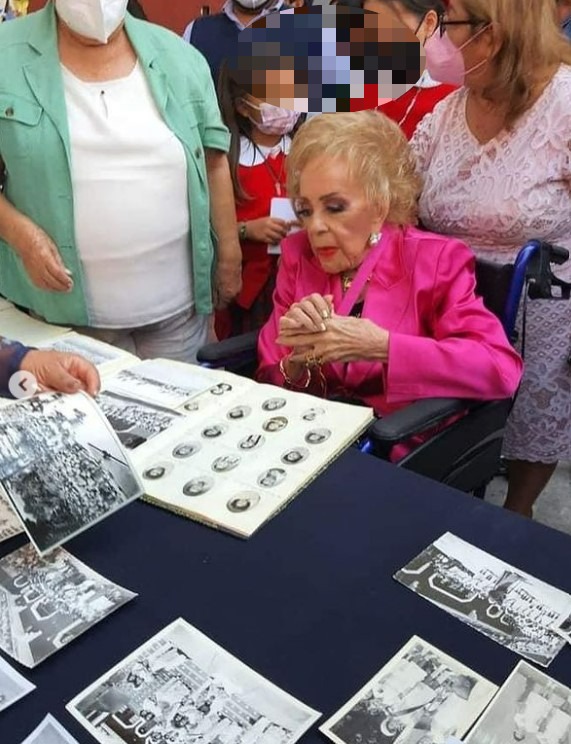 The photographs of your childhood have immeasurable value. (Instagram photos: @silviapinalmx)

The actress was received by the school management as well as by students of the same who enthusiastically, with applause, paid tribute to this personality who was smiling and excited. #SilviaPinal

Goodbye Corona Capital? Dog mischief would leave its owner without the festival of the moment

Eduin Caz announced the sweet expectation of his third child with Daisy Anahy: “The best is already happening”
Bad Bunny in Mexico: they announced more tickets for their concerts in Monterrey
Naked celebrities: from Yuya and Siddhartha at the Latin Grammys to the thunder of Sandra Echeverría and Leonardo de Lozanne