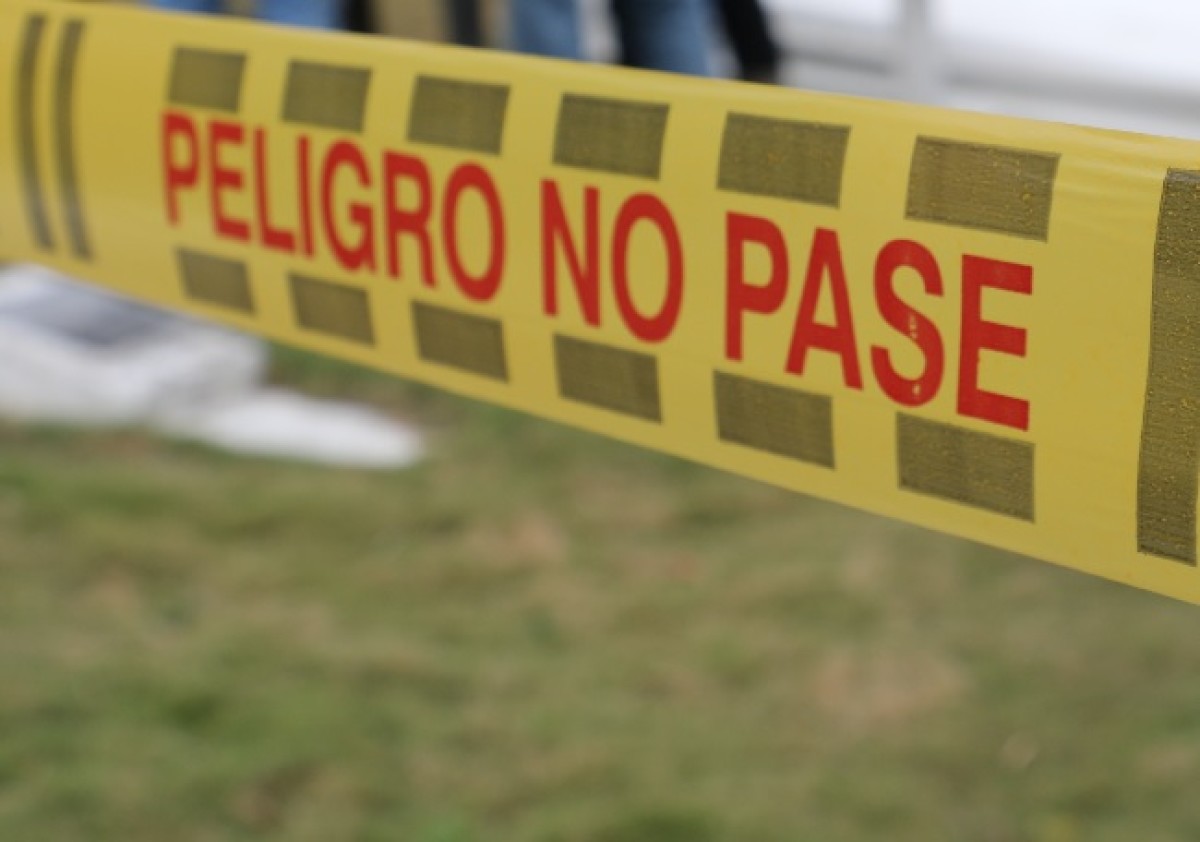 A lifeless body covered in burns was found in the rural area of ​​Jamundí (Valle del Cauca) on Friday, November 18. Due to the intensity of the injuries, the authorities have not been able to identify who the deceased person was or who and under what circumstances severely burned him.

In the sector that leads to the village of Villa Paz, in the rural area of ​​the neighboring municipality of Cali, the workers of a farm found a rigid person on the grass. Despite being face up, the corpse’s arms were bent and raised to the elbows. His torso appears contorted and his legs were bent. The body was left without hair and the features of his face are indistinguishable by burns.

The only thing that can be distinguished is that the man was wearing red shorts and shoes with soles of the same color. With these few indications, it has not been possible to identify the deceased.

The body has already been removed from the place where it was found, since it is not known whether it was cremated in the same place. Investigations have already begun to clarify the identity of the person, the causes and those responsible for his death. 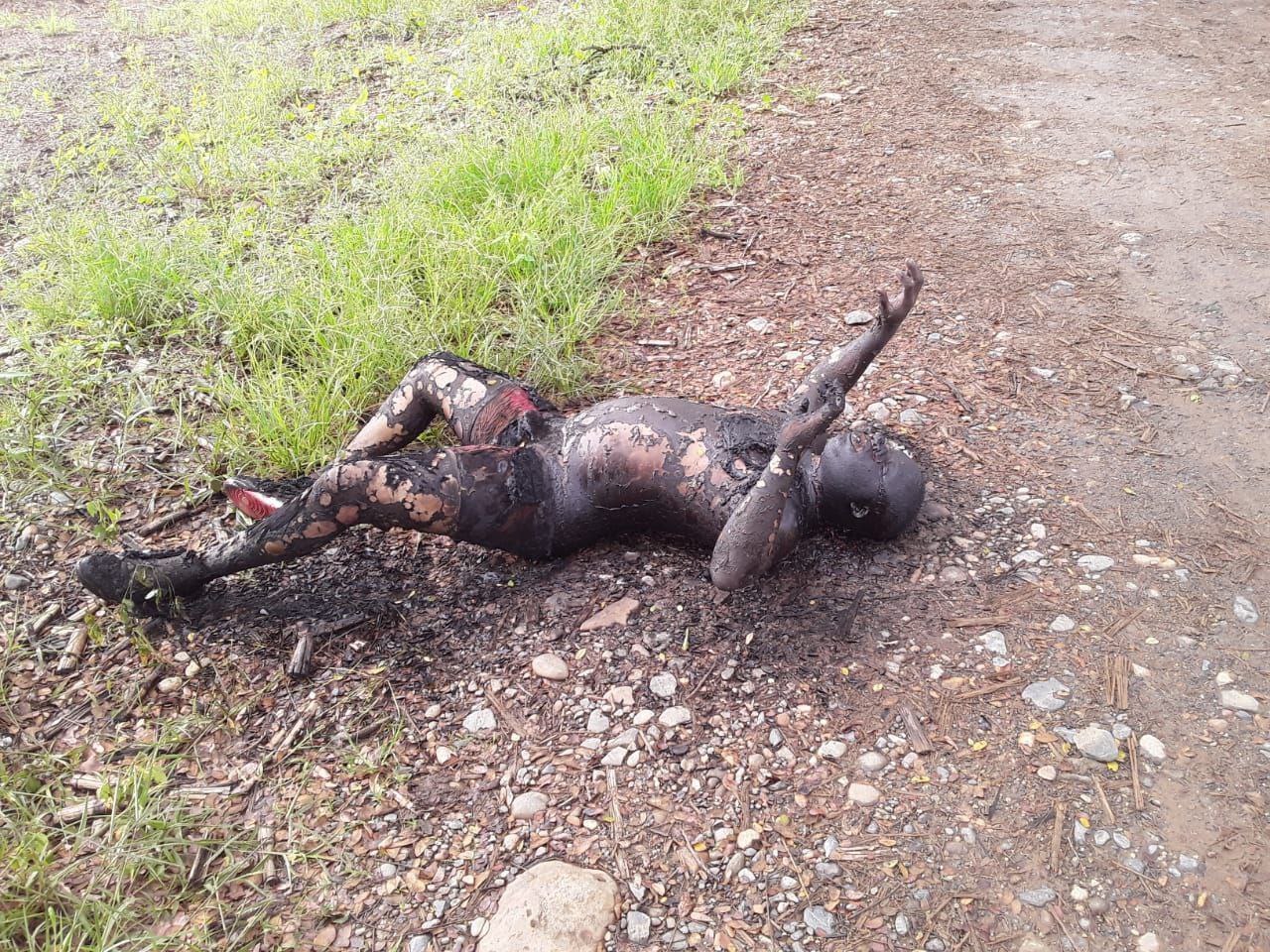 In the Alfonso Bonilla Aragón neighborhood, in Cali, a 27-year-old man killed his mother on November 12, while he was under the influence of drugs. The victim identified as Ingrid Coromoto Gomez Izquiel, 50 years old and Venezuelan nationality, was attacked by her son with a knife.

In conversations with Semana magazine, the woman’s wife said that “after lunch she lay down to take a nap next to our son. After a while he appeared with his hands covered in blood and we couldn’t believe what had happened.” after the factthe young man turned himself in to the Attorney General’s Office in the center of Cali. Likewise, uniforms from the Metropolitan Police captured the attacker, who said he did not remember what he did and asked to see his mother.

According to information, it was learned that the victim and her husband worked selling empanadas in the sector and for more than 3 years they lived together in the capital of the Valley.

“We had three children. One of them died of covid-19 two years ago in Peru, he was 30 years old. Our eldest daughter is 32 years old, she also lives in Cali, in the Mojica neighborhood; On her part I have two precious granddaughters that I love. And my 27 year old son. She was passionate about cooking, she worked with me making Venezuelan empanadas. Here in her neighborhood they loved her a lot with the way she worked and the way she was, a woman who was neither rude, nor loud, nor quarrelsome. Everyone is here outraged by what happened, “explained Ingrid’s husband.

In addition to this, they do not have the resources to transfer the woman’s body to her country of origin, so they are asking the community for help. “We lived in Maracaibo, but she was from Valle de la Pascua. If God allows it and they help us, we want to move her body to that place, ”the family member concluded for Semana.

“They criticize Maluma and say nothing to the national teams”: the mayor of Cali defended the singer for his participation in the World Cup
The extermination continues: Social leader Mario Oscar Solarte was assassinated in Bajo Calima (Buenaventura)
Dialogues with ELN: Álvaro Uribe spoke of José Félix Lafaurie as a negotiator