Why the property tax is likely to increase in 2023 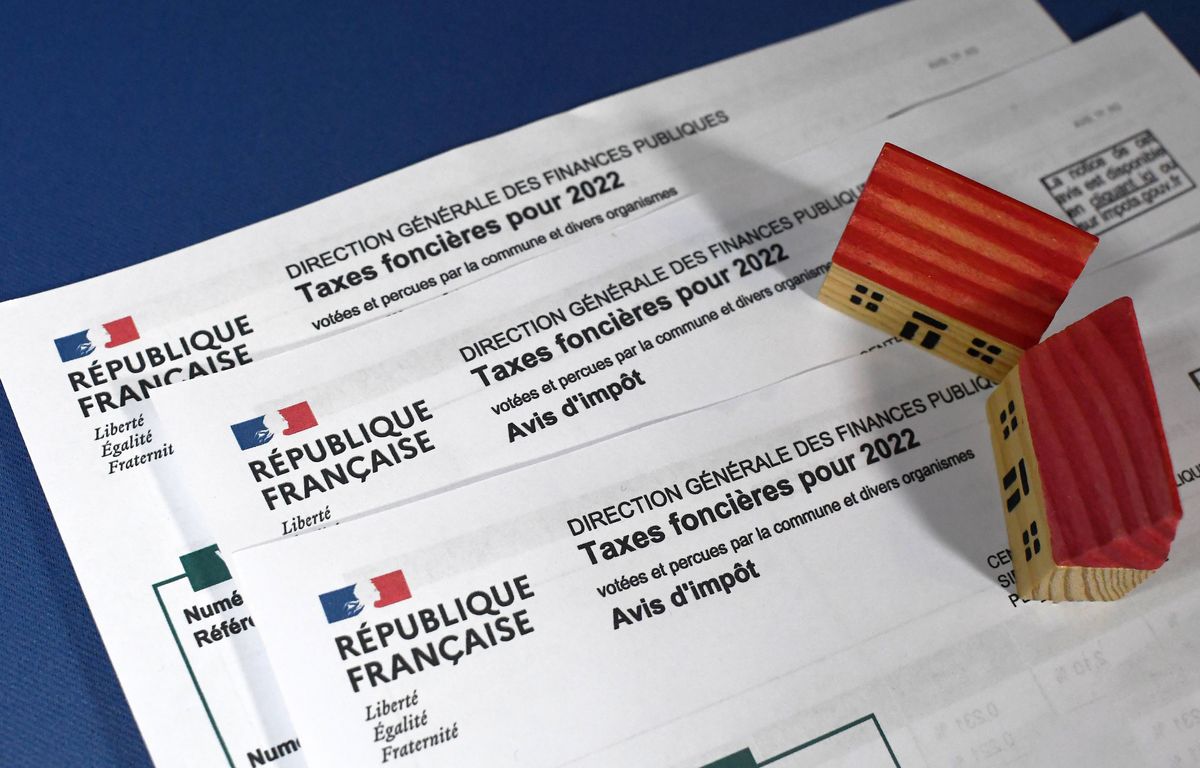 Reluctant until now to increase their property tax, mayors could be tempted to use this tax lever in 2023, one of the only ones still available to them, to preserve public services and cope with the explosion of their energy expenditure. The announcement of a 52% increase in property tax in Paris surprised many last week, with Mayor Anne Hidalgo saying she was forced, “due to systemic crises”, to go back on her campaign promise . With a rate of 13.5% of built land in 2022, the capital is nevertheless the major city in France where the rate is the lowest.

Caught between soaring energy prices and revenues which are increasing much more slowly, town halls could use the property tax to achieve the goal of balanced budgets to which they are bound. When questioned, the Ministry of Public Accounts had no figures available for 2022, while the rates for 2023 are not yet known, the communities having until April 15 to adopt their budget. In an interview Thursday at The Republican Eastthe Minister of Public Accounts Gabriel Attal believes, however, that “the anti-inflation shield (…) implemented for the French should not be cracked by an explosion in local taxation”.

In fact, a study published last May by the firm FSL, which questioned the communities, shows that the property tax increased by an average of 1.4% on January 1, 2022 in the 190 French cities of more than 40,000 inhabitants. This increase is concentrated in cities with more than 100,000 inhabitants, where the rate increased by 1.9%. It is particularly marked in Marseille (+14%) and Tours (+11.6%). “This is the largest increase observed since 2010, even if this recovery in the use of taxation comes after five years of very strong tax moderation”, specifies the study.

According to the National Union of Property Owners (Unpi), property tax as a whole (base and rate) increased by an average of 4.7% between 2021 and 2022 in the 200 largest cities in the country. In particular, the calculation of the tax itself, the base of which is indexed to inflation, leading to a mechanical increase in cadastral rental values ​​of 3.4% in 2022. “This is the strongest revaluation since 1989”, underlines the Unpi, which alerts on a possible tipping of certain owners under the poverty line.

“For 2023, even before any decision by the communities on their rate, owners should expect their tax base to increase like inflation the year before, not very far from 7%”, warns Thomas Rougier, secretary general of the Observatory of local finances. This mechanical increase could curb the inclinations of mayors, assures Claire Delpech, member of Intercommunalities of France, who has not observed a massive upward trend in property tax revenues in 2022.

“Too early” to identify a trend for next year

According to Pierre Breteau, co-chairman of the finance commission of the Association of Mayors of France (AMF), it is still “too early” to identify a trend for 2023. “Given the uncertainties weighing on the evolution of the expenses of municipalities, we are mainly witnessing a postponement of the votes for the 2023 budget”, he indicates, recalling that the mayors can also choose “to save on their operating expenses or reduce their investment”. “We feel that the mayors would like to avoid using the tax lever, but those who are in tight financial situations could do so because the municipalities are subject to a rule of budgetary balance”, he recognizes despite everything.

Since the disappearance of the housing tax on main residences, some elected officials are reluctant to have the dynamics of their expenses weigh solely on the owners. “A significant increase in the property tax in 2023 would show the French people that the abolition of the housing tax is an illusion, because the government has taken away from local authorities a very significant source of revenue and that State grants do not follow. not inflation,” notes PS Senator Rémi Féraud.