What is the situation of migrants, a week after their arrival in France? 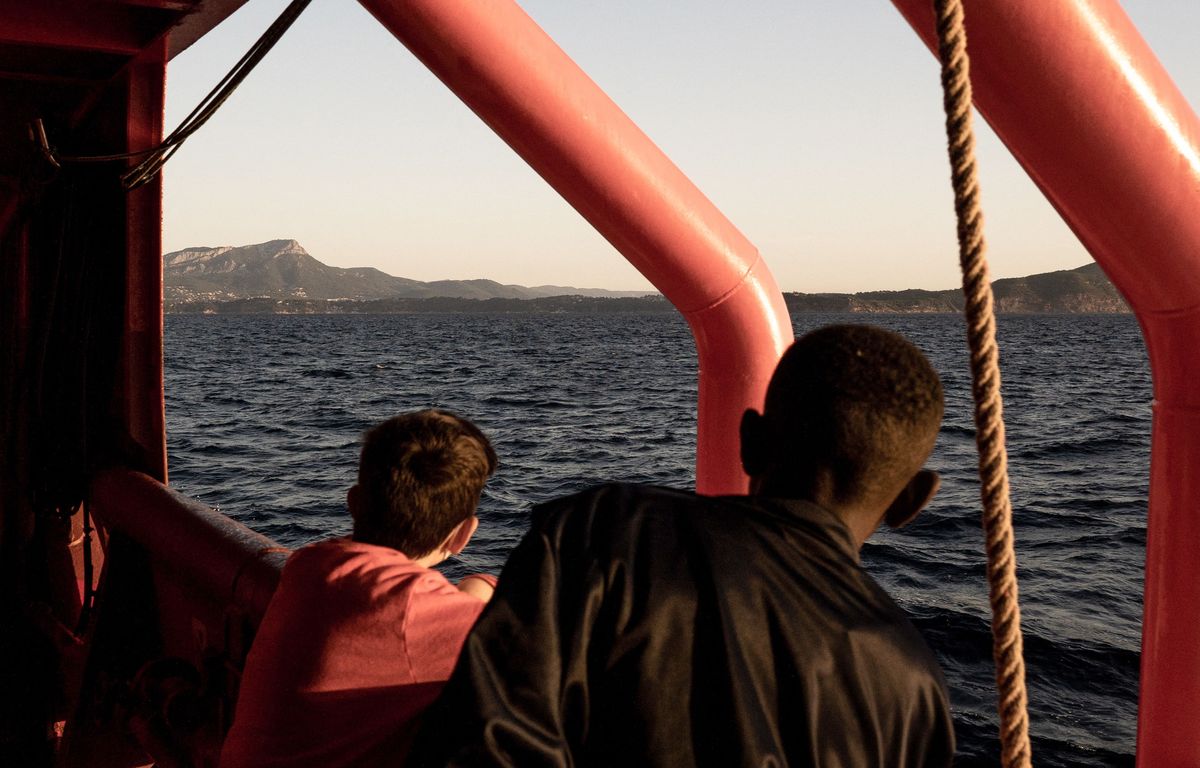 It was just a week ago. After days of waiting and wandering the Mediterranean Sea, theocean viking landed in Toulon, marking for the first time the arrival in France of migrants rescued by the NGO SOS Méditerranée. A week later, for the French government remains the thorny management of this flow of 234 migrants. This Thursday, 26 of these young migrants thus fled from the reception centers in which they lived. 20 minutes takes stock of the situation.

Where are the 234 survivors?

Migrants from theocean viking experience different situations depending on their status. Thus, 44 of them were recognized as unaccompanied minors, and supported by the Var departmental council as provided for by law. But among these 44, 26 have run away from the reception structures dedicated to them. A press release from the county council sent on Thursday explains that it has reported the disappearance of these unaccompanied minors to the public prosecutor. “France is not the desired destination for migrants of certain nationalities, writes the departmental council. These 26 minors, mainly Eritreans, preferred to join their families and relatives living in other European countries such as the Netherlands, Luxembourg, Switzerland or Germany. “Three of the 44 minors had already run away the next day and the day after their care”, and Thursday morning “that makes 23 more minors who are missing”, declared Jean-Louis Masson, the president LR of the department, Figaro Thursday.

These migrants, considered minors, were not in a closed waiting area, unlike some 190 other adults who landed last Friday in Toulon. This area is not considered to belong to French territory, so migrants who are there are therefore not considered to be in France. Only one condition for leaving: to be able to apply for asylum. To examine these requests, members of the French Office for the Protection of Refugees and Stateless Persons (Ofpra) carried out individual interviews on site at the beginning of the week. Not without difficulty: there are Sudanese, Malians, Syrians or even Eritreans or Bangladeshis, who often speak neither French nor English. However, by the own admission this Wednesday of the prefect of Var Evence Richard, the lack of interpreters on the site is glaring. A few Arabic-speaking policemen and volunteers find themselves helping. For other languages ​​and dialects, the authorities must use a telephone service.

How many people can apply for asylum?

About sixty people had the right to seek asylum on Wednesday, according to statistics communicated to AFP by the prefect of Var Evence Richard. “We are going to allow their distribution on European territory, indicated this Wednesday during questions to the government the Minister of the Interior Gérald Darmanin. Eleven countries, which I would like to thank, agree to relocate them. “Some will seek asylum in France, says Renaissance MP Stella Dupont, migration specialist, who was visiting the closed waiting area on Wednesday. But others with whom I have been able to speak, including many English speakers, have contacts with England or Germany. For readmission to the various European countries, the State services will have to organize the orientation of these people. But I’m not sure with the current legislative framework that we can force a person to go to such and such a country. Interior Minister Gérald Darmanin announced on Monday that he wanted to deport at least 44 of the migrants fromocean viking without providing details.

What about the others?

The fate of the remaining migrants is in the hands of justice. The regulations in fact provide that at the end of a period of four days, a judge of freedom and detention rules on a possible extension of eight days, renewable once, of a stay in the zone of waiting. However, seized by justice to obtain an extension of these undocumented migrants in the waiting area, the Toulon judicial court put an end to this detention for some of them. At issue: the expiry of a legal period. The prosecution appealed and around 120 migrants were taken to the Aix-en-Provence Court of Appeal to rule on their case. “If they are released, they can return to the territory and apply for asylum, explains Alexandre Moreau, president of the National Association of Border Assistance for Foreigners (Anafé). If not, they return to the temporary waiting area to proceed with their removal. »

In the day of Thursday alone, the Aix-en-Provence Court of Appeal should, theoretically, examine 77 files. “We do not have the consolidated information, but it seems that many are releasable”, indicates Alexandre Moreau. Hearings could continue until Friday. Asked, neither the Var prefecture nor the Ministry of the Interior wished to communicate.