The C8 chain put on notice by Arcom 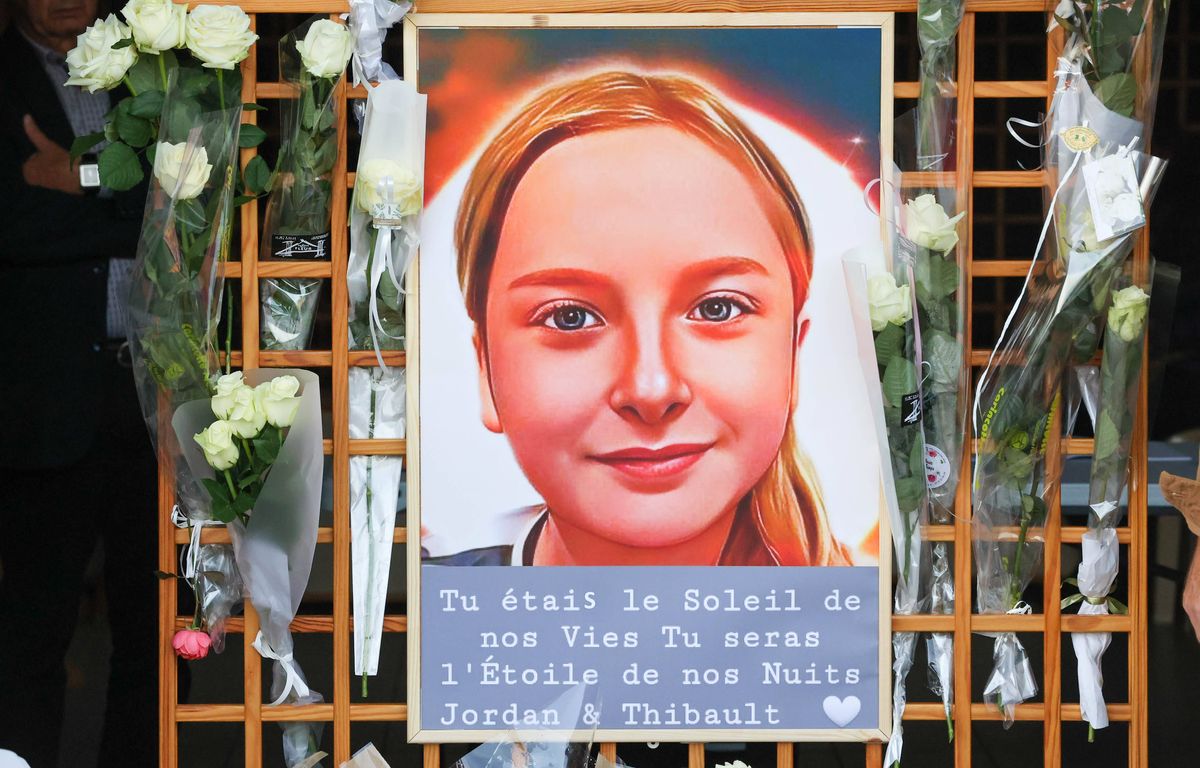 The show Do not touch My TV hosted by Cyril Hanouna is again reprimanded by the audiovisual supervisory authority. The C8 channel, of the Canal + group, was given formal notice on Friday by Arcom, the media regulator, in particular for comments made by Cyril Hanouna on the murder of the young Lola in October.

The authority indicates that it has been “seized on numerous occasions following several sequences of the program “Touche pas à mon poste””, and that these sequences, by “their repetitive nature, reflect a failure by the publisher to the obligation to handle an ongoing legal case with moderation”.

In question according to the regulator, comments by the star host of C8 Cyril Hanouna who “while the judicial investigation relating to this case was open, repeatedly made comments relating both to the conditions under which the trial of the person indictment was to be held and at its conclusion”.

“He has in particular repeatedly called for speedy trials and automatic life sentences in such cases,” said the Regulatory Authority for Audiovisual and Digital Communication (Arcom). The authority also notes “that the host was able to express his opinion at length without a quick and effective contradiction being opposed to him”, thus contravening “the obligation to respect the expression of the different points of view at the antenna on a controversial subject”.

“Crazy or not crazy, she must be in prison”

Cyril Hanouna had sparked controversy at the end of October around the murder of Lola, killed in Paris on October 14. The circumstances of her death and the profile of the suspect, of Algerian nationality and under an obligation to leave French territory (OQTF), had aroused strong criticism on the right and the far right.

“If we have all the evidence, it’s direct life. I am sorry. There is no alteration or non-discernment, ”said Cyril Hanouna on October 18 on the TPMP set. “This is the kind of case where, crazy or not crazy, she has to be in jail. It should not be treated, ”continued the star host. “Not aware of his actions? It is a law that must also be revised. (…) Hearing this speech in France, I can’t take it anymore, it’s unbearable and the laws must change,” he concluded. Asked about the host’s position, the Minister of Justice Eric Dupond-Moretti called it a “negation of the rule of law”.