One soldier killed and two injured in train accident 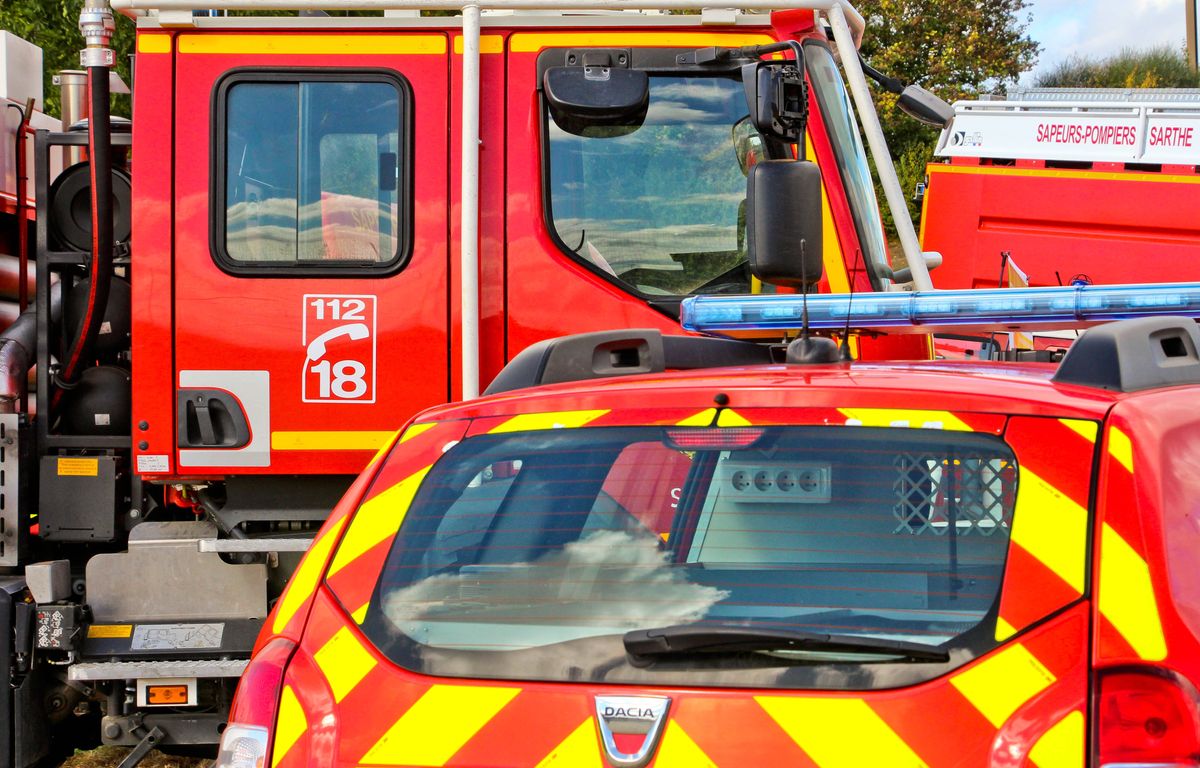 The accident happened Thursday evening, around 8:40 p.m. Several soldiers who were taking part in an exercise in Puget-sur-Argens (Var), were hit by a train. One of them died and two others were slightly injured, learned 20 minutes this Friday morning. As he wrote on Twitter, the Minister of the Armed Forces Sébastien Lecornu presented his “most sincere to [la] family and to [aux] relatives” of the victim. An investigation is opened.

The young soldier killed was part of “a group that was carrying out a summary exercise as part of basic general training” and his death occurred while these soldiers were crossing “a railway track, at the time of the passage of ‘a train,’ specified the communication from the Army to 20 minutes.

The railway line crossed after a route error

According to our information, the exercise in question was headed by the 35ᵉ parachute artillery regiment of Tarbes (Hautes-Pyrénées) and brought together around thirty soldiers from different units as part of their accession to the rank of corporal. The identities of the missing person, who was in his fourth week of training, out of eight in total, and the two others injured, were not immediately released.

“As part of their training day, a walk had been planned at the end of the afternoon to return to a bivouac with a programmed route, specifies the Marseille prosecutor’s office, seized of the investigation, in a press release. Noting that the planned route had not been followed, the decision to cross the railway track to regain the road running parallel to this track was taken by the group leader”.

“An offense committed in the exercise of service”

A “TER linking Nice to Marseille” and “travelling at a speed of 140 km / h” could not avoid the shock. “The driver tried to warn and made an emergency brake but could not avoid one of the soldiers who did not have time to get to safety having stumbled on the track”, further details the Marseille prosecutor’s office.

Initially, it was the Draguignan public prosecutor’s office which took up the facts, but the file was finally transferred to the Marseilles public prosecutor’s office “under the jurisdiction of the common law court specializing in military matters with regard to a common law offense committed in the exercise of the service”. Still according to our information, supervisors could have been placed in police custody. The investigation is carried out by the Saint-Tropez research brigade.

The firefighters, the gendarmerie as well as the railway police were at the scene of the accident Thursday evening, specifies the army. According Nice morninga crisis unit was also opened by the town hall of Puget-sur-Argens.