Iris, the constellation of “made in EU” satellites to secure the Internet and military strategy 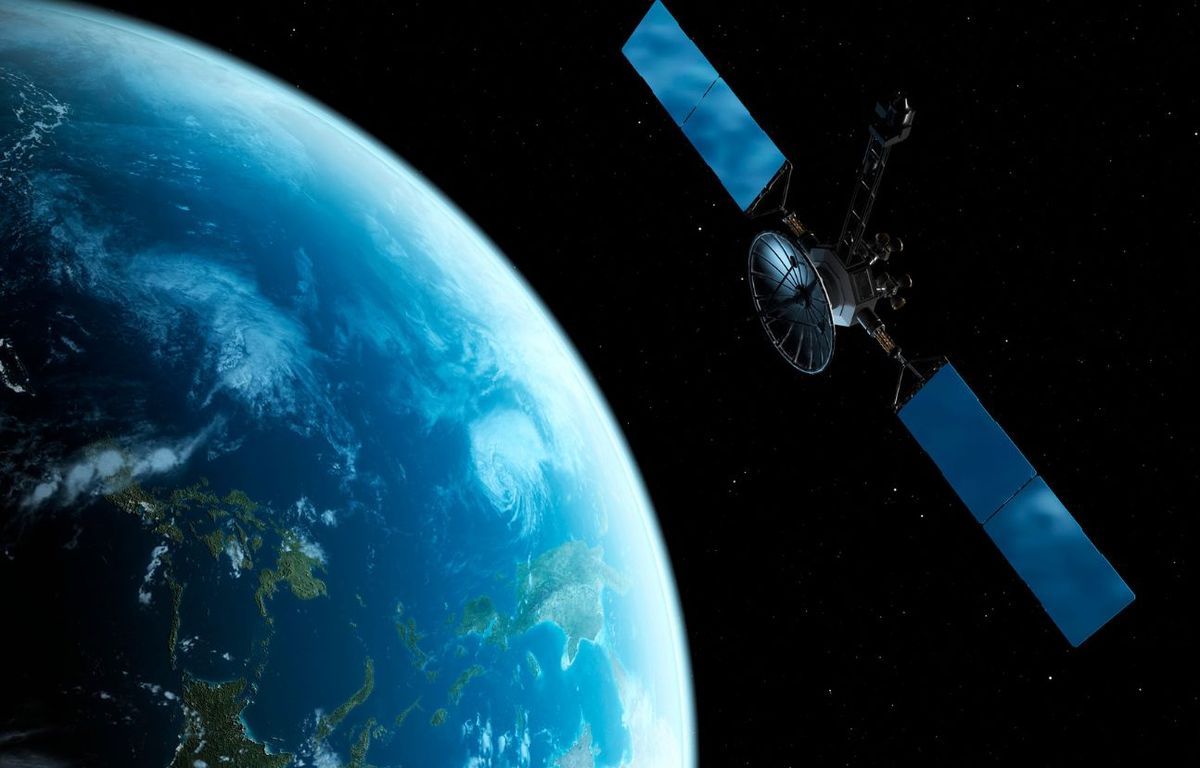 “Iris is a big step for our resilience, and a giant leap for our technological sovereignty,” said Industry and Space Commissioner Thierry Breton on Thursday. But what is Iris? Well it’s a constellation of satellites “made in the European Union” intended to secure the Internet and its communications “everywhere” on its territory.

The cost of the project, which reinforces Galileo, the satellite positioning system, and Copernicus, the earth observation system, has been estimated at 6 billion euros. An agreement was reached after nine months of negotiations between the European Parliament and the Member States on the allocation. This is made up of 2.4 billion euros from the EU budget, to which must be added 750 million euros from the European Space Agency. The private sector must complete the financing.

Iris should be fully operational in 2027

Iris should make it possible to provide Member States with secure connections, in particular for military use, and the Internet “everywhere, including in the most remote regions of the EU and in Africa”. Above all, it must make it possible to “maintain it in the event of a crash of the terrestrial infrastructures”. “The Russian war against Ukraine has demonstrated our need to become more autonomous, underlined the negotiator of the group of the European People’s Party (pro-European right) Massimiliano Salini. However, it is regrettable that money is taken from important existing programs such as Horizon Europe. »

The first services should be provided at the end of 2024 and Iris should be fully operational in 2027, underlined the services of Thierry Breton.

The EU wants to secure its communications and not be taken aback by the projects developed by the United States and China. And Iris should thus have a few hundred satellites placed in several orbits, unlike Starlink, and they will have to be able to resist cyberattacks. Finally, the EU wants to be able to monitor space traffic “from space” with this new constellation.