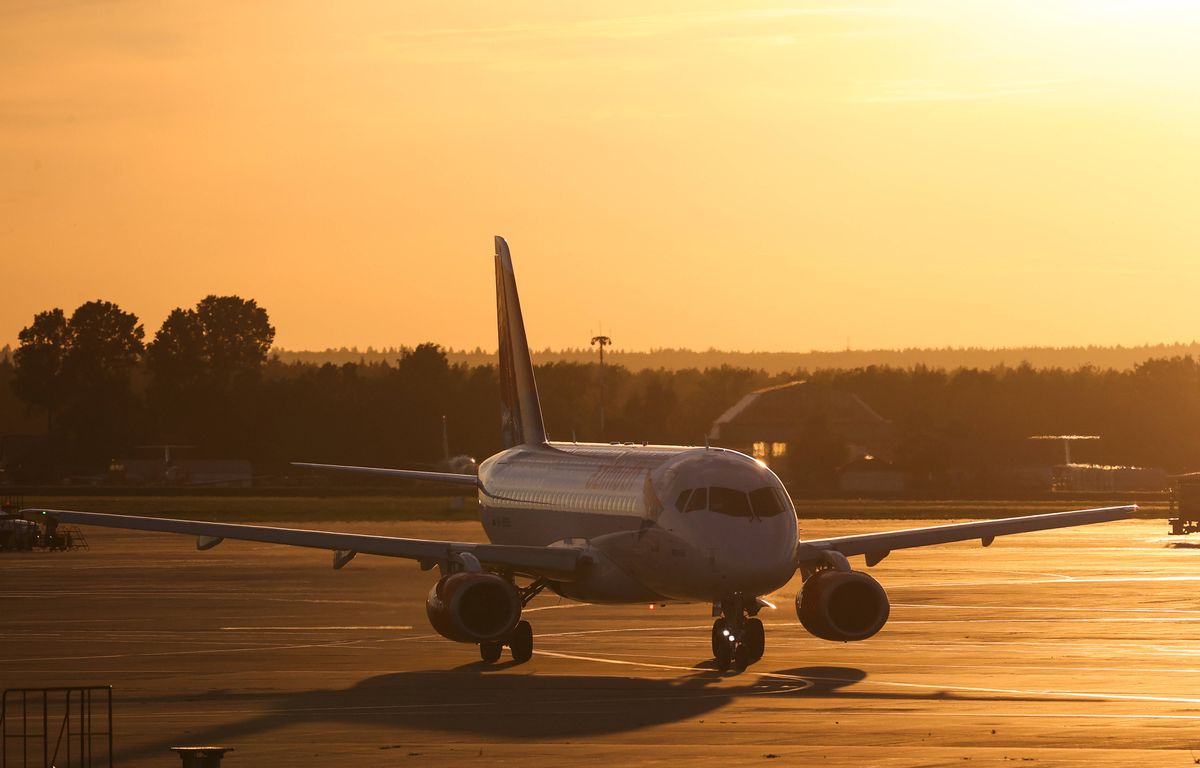 The prices of plane tickets jumped 18.9% from France over one year, according to the latest index published in September by the Directorate General of Civil Aviation. And they will increase further in the short term, representatives of the French aviation sector warned on Friday. “We are obliged, we have no choice but to raise the prices of plane tickets”, explained this Friday Marc Rochet, boss of the companies Air Caraïbes and French Bee, on behalf of the members of the National Federation of aviation and its trades (Fnam) during a press conference of the organization.

Airlines around the world, after two years of acute Covid-19 crisis which emptied their treasuries, are now facing the energy crisis, with “oil which has taken around 50% in one year”, underlined Marc Rochet, then that this item represents around 25% of the cost of air carriers.

A “very clear desire to travel”

Added to this is the rise in the dollar, which has been hard hit by a sector in which 40% of expenditure is made in this currency: in addition to oil, it is particularly a question of spare parts, based on raw materials such as steel. and titanium which also saw their prices explode. Consequently, “we must expect new price increases to simply and mechanically pass on these cost increases that we are undergoing”, warned Marc Rochet.

Cumulatively since the beginning of the year, the increase in prices is 14.2% on intra-metropolitan links and 16.7% between mainland France and overseas. Growth even reached 24.3% on the medium-haul international network. Still, reservations for the winter “are of good quality”, reflecting a “very clear desire to travel”, still according to Marc Rochet, in particular for family and leisure reasons to “sun” destinations and the United States. .