Abner case: a teacher and lifeguard from Williams School were linked to the process 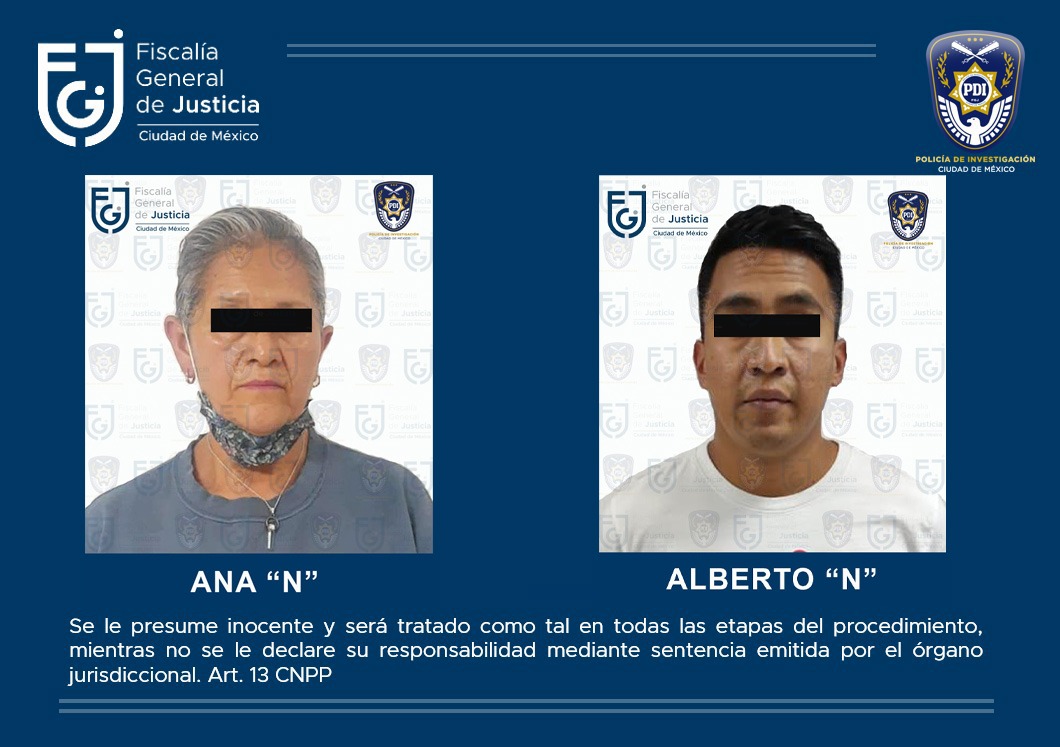 Through the recordings it was possible to observe the behavior of the individuals who were detained (Photo: FGJCDMX)

On November 18, Ana “N” and Alberto “N”, the swimming teacher and lifeguard at Colegio Williams, were linked to the process for their alleged responsibility in the death of the child Abner.

They will remain imprisoned in the Santa Martha Acatitla prison and in the South prison respectively, accused of the crime of manslaughter.

The minor died allegedly drowned on November 7 on the campus of the private school located in San Jerónimo, Mexico City. He did not receive immediate attention at the time he apparently became unconscious. 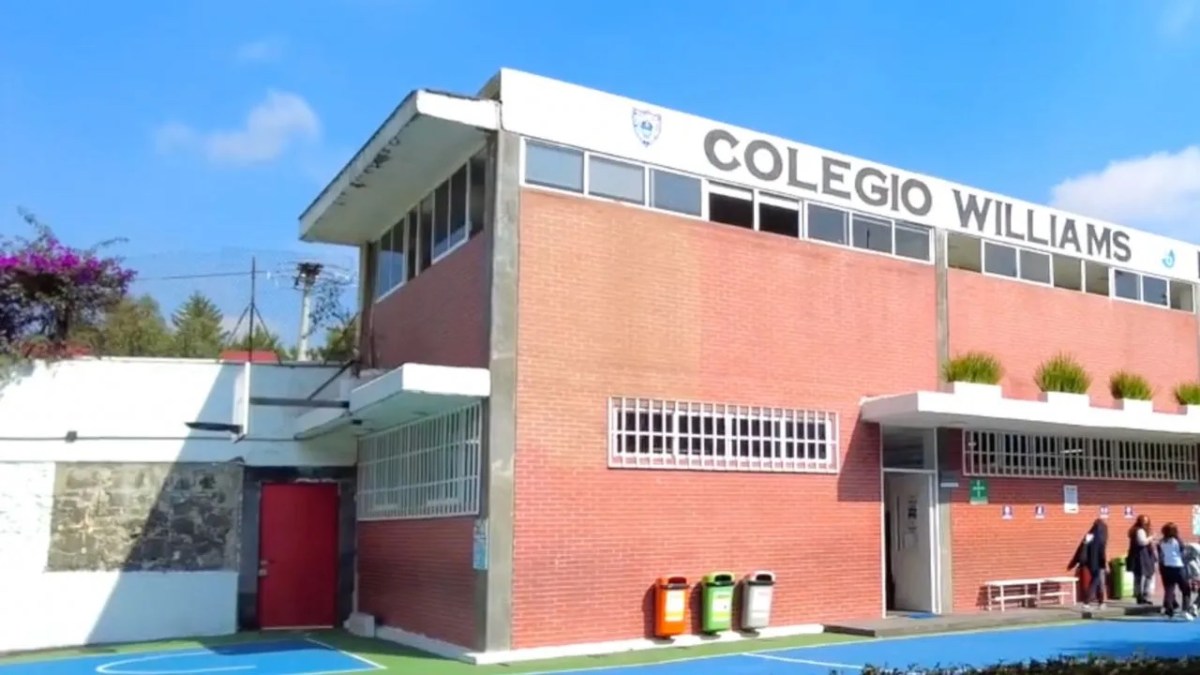 As part of the investigation, the Mexico City Attorney General’s Office (FGJCDMX) analyzed the recordings in which what happened during the swimming class in which Abner died was recorded. It was thus that the probable involvement of the accused was determined.

After the distraction of the teacher and the absence of the lifeguard, this is how the boy Abner drowned, the Prosecutor’s Office reported

Investigations by the authorities led to the arrest of a swimming teacher and a lifeguard at the Williams College pool.

According to the videos, Alberto “N” was not at his post when the child lost consciousness while Ana “N” did not attend to him in a timely manner. The chronology of events was as follows:

– At 09:07 and 50 seconds the lifeguard got down from the elevated chair and walked towards the changing area.

Williams School temporarily suspended its activities at all its campuses

The institution endorsed its support with the relatives of little Abner, who died on November 7 inside the school facilities

-At 09:14 and 33 seconds the instructor threw a yellow board and told Abner, who was the first in line, to swim.

-At 09:15 and 08 seconds, the minor began to move in a non-synchronized way and without the proper sequence. He also attempted to hold onto the divider dividers of the pool.

Meanwhile the teacher was focused on instructing the rest of the children.

-It is until 09:17 with 45 seconds that the lifeguard reappeared, almost ten minutes after he left his work area. But it does not help the minor, it limits itself to observing.

-Finally at 09:19 with 20 seconds Abner received first aid from the doctor from the Williams Colleges.

The minor was transferred to the Magdalena Contreras Maternal and Child Hospital, where they confirmed his death at 10:31.