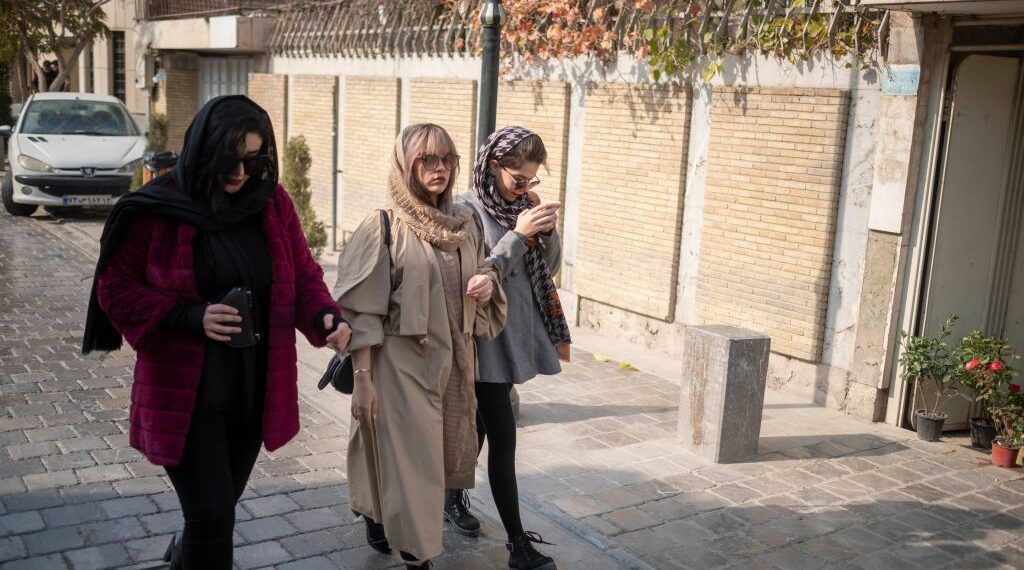 Iranian women are selling their hair for money

Iranian women who found selling their hair a source of earning a little money to support them with the costs of life, says hairdresser Maryam, and said, “Sometimes women over fifty years old come to me to sell their hair because they need to buy medicine.”

After I posted an ad on an account on the Instagram platform, announcing his purchase of natural hair for a sum of money, the amount offered by the hairdressing shop through his account on Instagram, starts from 10 dollars and can reach 80 dollars AmericanDepending on the quality of the hair sold.

Maryam adds, “A week ago, I was surprised by a 60-year-old woman who came with her daughter, who wanted to sell her hair In order to buy diabetes medicine, her hair was long and she told me that she had loved leaving it long all her life, but now she no longer has the ability to buy medicines and her children cannot help her because of their poor condition also, so she decided to sell her hair.

Mariam, the hairstylist, recounts the many examples she has seen herself over the past months, ever since she decided to post her advertisement for buying natural hair.

After Mariam cuts the poor women’s hair, she collects it, washes it well, and sells it to a merchant, who in turn resells it to major hairdressing salons in the affluent neighborhoods of the Iranian capital, Tehran.

She added, “This hair is used as hair extensions for customers to give them long and thick hair, and natural hair is expensive and sold for hundreds of dollars.”

Several reports have been published in Iranian newspapers Refers to the high rates of poverty in the Islamic Republic, due to the Corona virus pandemic, and the economic repercussions of the US sanctions, which former US President Donald Trump re-imposed on Tehran, after Washington withdrew from the Joint Comprehensive Plan of Action or what is officially known as the 2015 Iranian nuclear agreement. be the cause of poverty.

Sergio Massa: “Hopefully we all have our eggs well laid in Argentina to face inflation”