Less than an hour separates the world from seeing baby Ryan 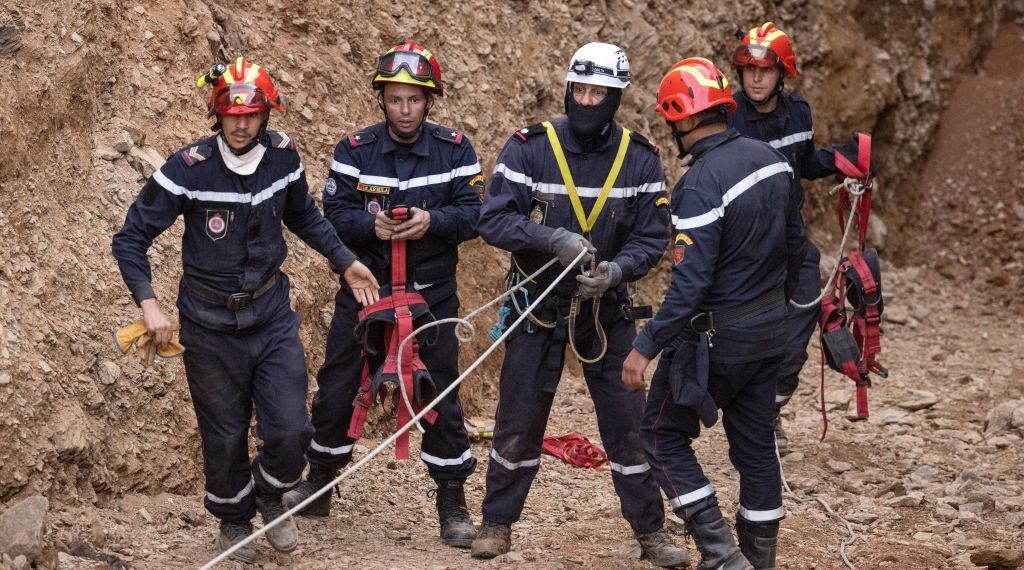 Moroccan media said that the child is expected to arrive Rayan Inside the well within an hour from now if the pace of drilling continues as it is now, and rescuers in Morocco were able today, Saturday, to reach the location of the Moroccan child’s position Rayan In the deep well.

The rescue operation for Rayan, aged 5, has continued since last Tuesday afternoon, after he was stuck in the middle of a 60-meter-deep well, not exceeding 30 cm in diameter, on the outskirts of the city of Chefchaouen, in northern Morocco. Included on social media under the title “Save Ryan”.

Millions in Morocco and the Arab world are waiting for a happy end to the ordeal of the child, whose story has brought wide international sympathy. In a special statement to “Akhbar Alan”, the father of the Moroccan child, Rayan, said that efforts and rescue operations are continuing for the fourth day in a row, in order to get his son out and asked the world to pray for Rayan.

Mubasher.. Rescue teams reach the child #Rayan And minutes before taking it out https://t.co/SrX707XsFd

Napoli collides with Juventus on its way to the league dream

shop your outfit for Valentine’s Day on sale!

Shakira grateful to her followers for the great support she received